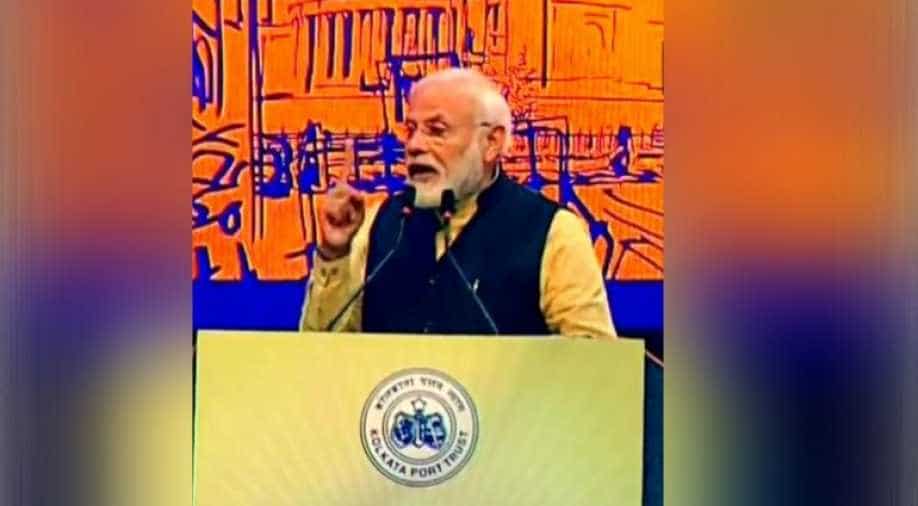 "Wishing everyone a happy #RepublicDay," PM Modi tweeted in English as well as Hindi.

Prime Minister Narendra Modi on Sunday extended his greetings to the people on the occasion of the 71st Republic Day.

Prime minister took to Twitter to convey his greetings: Wishing everyone a happy Republic Day. Greetings to all Indians on this occasion. Jai Hind!"

Celebrations will be held all across the country to mark the day.

Wishing everyone a happy #RepublicDay.

On this day, 70-year back, India officially adopted its Constitution.

After paying tributes to the martyrs, the prime minister and others would head to the Rajpath.

The parade for the Republic Day will begin on Rajpath with President Ram Nath Kovind unfurling the national flag with a 21-gun salute.

Brazilian President Jair Messias Bolsonaro is the chief guest at the paradeIndia`s military might, cultural diversity, social and economic progress will be displayed during the Republic Day celebrations.

For the first time, a contingent of women bikers of CRPF will perform daredevil stunts. The Dhanush artillery will also be displayed for the first time during the Republic Day parade.