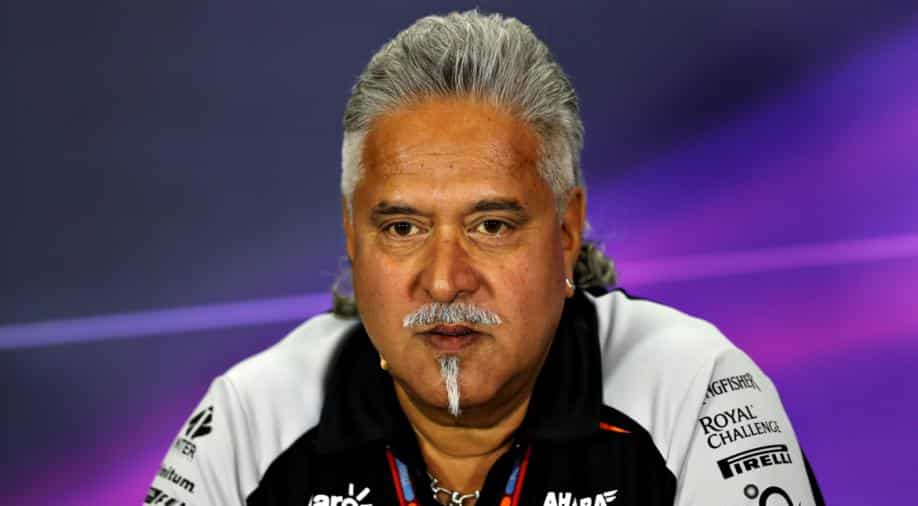 The tribunal said that once the banks, which are secured creditors, have obtained the final decree from the court, they are bound to receive the default loan amount from Vijay Mallya and his companies.

The appellate tribunal against money laundering on Wednesday directed Enforcement Directorate (ED) to maintain "status quo" with regard to the properties of fugitive liquor baron Vijay Mallya till November 26.

Justice Manmohan Singh, chairman of Appellate Tribunal on Prevention of Money Laundering Act, restrained Mallya from dealing with his movable and immovable properties and creating third party interests.    "Till the next date of hearing, Vijay Mallya is restrained not to deal with and alter the status of the movable and immovable properties...And shall not create third party interest in any manner directly or indirectly till the next date," the tribunal said.

"The respondent No 1 (ED) shall also maintain the status quo with regard to the properties, the details of which are mentioned in the impugned orders in both appeals till the next date," it added.

The tribunal said that once the banks, which are secured creditors, have obtained the final decree from the court, they are bound to receive the default loan amount from Vijay Mallya and his companies.

"In view of settled law on the subject, I am of the opinion that the appellant bank is the rightful claimant who have already obtained decree against the borrower from Debt Recovery Tribunal (DRT) under the SARFAESI Act and has a priority rights to recover the loans amount forthwith," Justice Manmohan Singh said.

The ED, he added, does not have "any lien over the said properties as the Appellant banks are now the Legal transferee of said properties", and it "may not retain the said property till the trial is over. They have no legal title and the property is to be returned to the persons lawfully entitled to recover the debts as they are the victim".

The tribunal rapped the ED for not impleading lender banks as parties despite knowing that the loan amounts have to be returned by Mallya and his associate company to them.

"ED has failed to perform his duty not to implead the appellants (lenders) banks despite having full knowledge that the loan amounts have to be returned by Vijay Mallya and his associate company to the banks who are the mortgagees of the attached properties. One fails to understand why they have not done so when they were full aware," the tribunal said.

The order came on a plea filed by State Bank of India and 11 other banks against the February 22, 2017 order passed by the Adjudicating Authority, New Delhi (under the Prevention of Money Laundering Act, 2002) confirming the Provisional Attachment Order passed by the Deputy Director, Directorate of Enforcement attaching various movable and immovable properties of Vijay Mallya.

The plea said that the Debt Recovery Tribunal's Bengaluru Bench had allowed recovery proceedings against Kingfisher Airlines Ltd and its promoter Vijay Mallya and directed them to repay 6,203 crore to the State Bank of India-led consortium.

They claimed that lender banks have prior right over the movable and immovable properties of Mallya.

ED argued however that it does not deny that they (banks) are "victims and innocent parties" who are entitled to recover the loan amount, but alleged that the properties cannot be allowed to dispose of at this stage as the possession lies with it till the completion of the trial otherwise it would harm and injury would be caused to the Enforcement Directorate.

Allowing a plea of a consortium of 15 banks for initiating proceedings to recover dues from the Kingfisher Airlines Ltd (KAL), the DRT had in 2017 said that due amount of Rs 6,203.35 crore should be paid "jointly and severally" by the airline and its guarantors Mallya, United Breweries (Holdings) Ltd and Kingfisher Finvest (India) Ltd.

The tribunal had said the entire amount will also attract 11.5 per cent per annum from the date of the application till the date of completion of realisation. 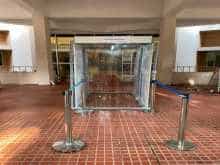 A disinfection gateway to the rescue? Kerala's portable booth can combat COVID-19