Petrol prices drop by 18 paise in Delhi, 16 paise in Mumbai 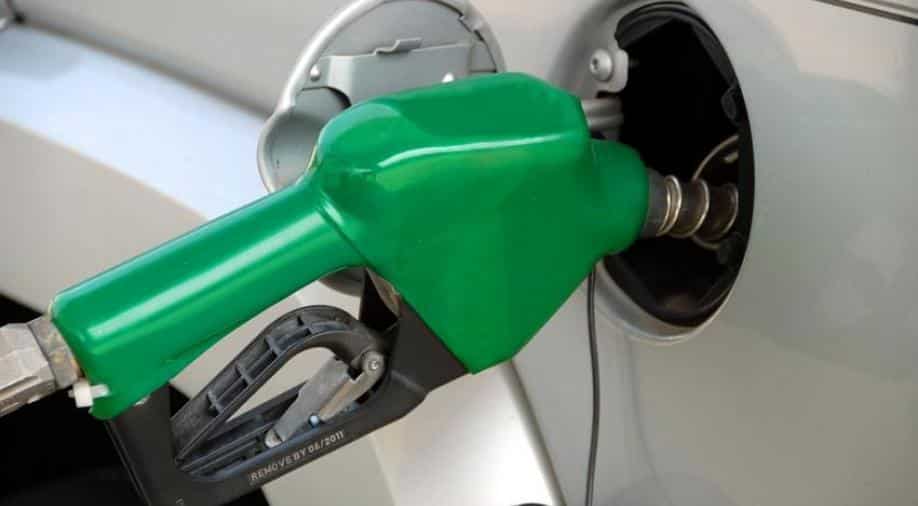 While the price of petrol reduced by 18 paise in Delhi and 16 paise in Mumbai, the price of diesel remained unchanged on Thursday.

Petrol prices continued to reduce on Thursday with the price reaching Rs 79.37 per litre in Delhi and Rs 84.86 per litre in Mumbai.

While the prices of petrol reduced by 18 paise in Delhi and 16 paise in Mumbai, the price of diesel remained unchanged on Thursday.

Petrol price in the national capital was revised to 79.55 per litre on Tuesday while diesel price to Rs 73.78 per litre.

Fuel prices in the country remained unchanged on Wednesday after reducing for thirteen consecutive days.