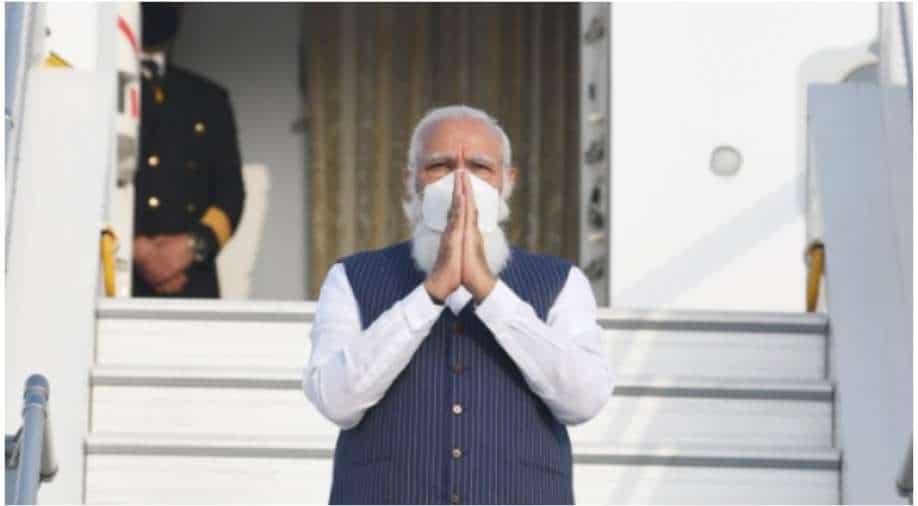 While the conglomerate of Kashmir's political parties called 'People's Alliance for Gupkar Declaration' (PAGD) has not taken any decision so far, parties affiliated say whatever the conglomerate decides that will be their course of action

This is the first time New Delhi has initiated a political process in the Union Territory of Jammu and Kashmir after the abrogation of article 370. The UT has been under President's rule since.

People's Democratic Party (PDP) President Mehbooba Mufti received a call from the Centre to attend the meeting. However, no official invite has been sent to any party yet. PDP has decided to hold a meeting tomorrow to deliberate.

"We have not received any formal written invitation but PDP president Mehbooba Mufti received a call and was informed about this meeting. We have now called for a party meeting on Sunday which will be chaired by Mehbooba Mufti and everything will be discussed in the meeting. We will take a decision on whether the party will attend the meet or not," said Suhail Bukhari, chief spokesperson, PDP.

None of the Political parties including BJP's state wing has received any formal invitation from the Centre yet. But every political party has appreciated the step.

“We are learning it from you only, we have not received any formal invitation for it, but I think it will be a good opportunity for political parties and people of Jammu and Kashmir. As there have been hiccups in the political process and this opportunity should be used by everyone. Everyone should go and speak. Every party must go.” said Rafi Mir, senior leader, Apni Party.

While the conglomerate of Kashmir's political parties called 'People's Alliance for Gupkar Declaration' (PAGD) has not taken any decision so far, parties affiliated say whatever the conglomerate decides that will be their course of action.

“This is what we are hearing, on this we had a discussion. When we met under the chairmanship of National Conference (NC) leader Dr Farooq Abdullah, our spokesperson said that dialogue is fine, it’s ok and we are here for that. We have been saying that we should sit down and talk. If the initiative is coming from the Prime Minister, I welcome it. But the final decision would be taken by the party president and by PAGD leadership. And we hope for the best," said Muzaffar Shah, PAGD member.

However, National Conference (NC) has said that they will attend the meeting if invited.

“If we get the invitation, we will go and we will put across the points we have. We will ask for pre position on 5 august 2019.  It’s going to be the first of its kind. We are ready for elections," Akbar Lone, parliamentarian, NC.

While this whole process is going on, the Government has released Mehbooba Mufti's Uncle Sartaj Madni from detention.