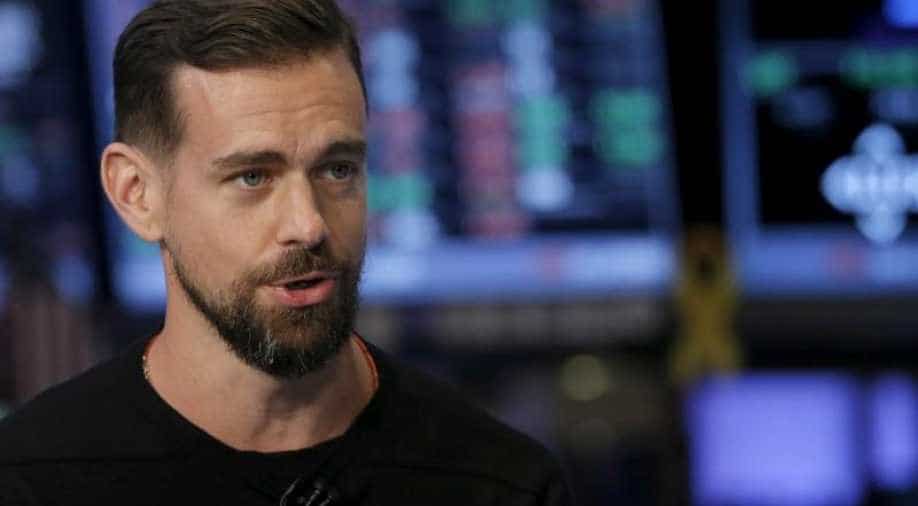 Twitter had been summoned by the committee, headed by BJP MP Anurag Thakur, to answer accusations of alleged bias against 'nationalist' accounts.

The parliamentary committee on information technology has given Twitter another 15 days to appear before it.

The news agency ANI quoted sources as saying the parliamentary committee, headed by BJP MP Anurag Thakur, passed a resolution, unanimously, that they would not meet any Twitter officials until senior members or the CEO of Twitter's global team deposed before the committee.

Sources: Parliamentary Committee on Information Technology has passed a resolution unanimously that they will not meet any Twitter officials until senior members or CEO of the Twitter Global team depose before the Committee. 15 days deadline has been given to Twitter.

Twitter had been summoned by the committee today (Monday, February 11) but the company had declined to appear saying the notice was too short.

The summons had been sent out on February 1.

Thakur had hinted earlier that action would be taken against the microblogging site.

"Of course it can be an issue of breach of parliamentary privilege. They are taking advantage of the world's biggest market and are unwilling to answer," IANS quoted Thakur as saying. He added that Twitter's reply has been taken note of by the committee and "we will take a serious note of it".

"It is a very serious subject, and the kind of reply they have given will be discussed in the parliamentary committee, and we will take further action on that," IANS quoted Thakur as saying.

"In this situation, if Twitter is disrespecting the established institution of Parliament, then there are repercussions," she said at a press conference.

A Twitter team including Twitter India representatives had arrived in Parliament on Monday to depose before the committee but the committee had insisted on senior members or the CEO of the global team.

Twitter team including Twitter India representatives arrive at Parliament to appear before Parliamentary Committee on Information Technology today. Earlier Twitter had refused to appear citing 'short notice' of the hearing. The Committee had called Twitter via a letter on Feb 1. pic.twitter.com/UZkLoEIyu3

The Twitter CEO is Jack Dorsey, who is also co-founder of the microblogging site.

Dorsey had recently got into trouble in India, after he was pictured next to a woman holding up a poster saying "Smash Brahminical patriarchy", and in Myanmar, where he was accused of tweeting about everything but the Rohingya crisis.

Twitter had been summoned by the parliamentary committee to answer accusations of alleged bias against "nationalist" accounts. The committee is deliberating the issue of safeguarding citizens' rights on social media platforms.