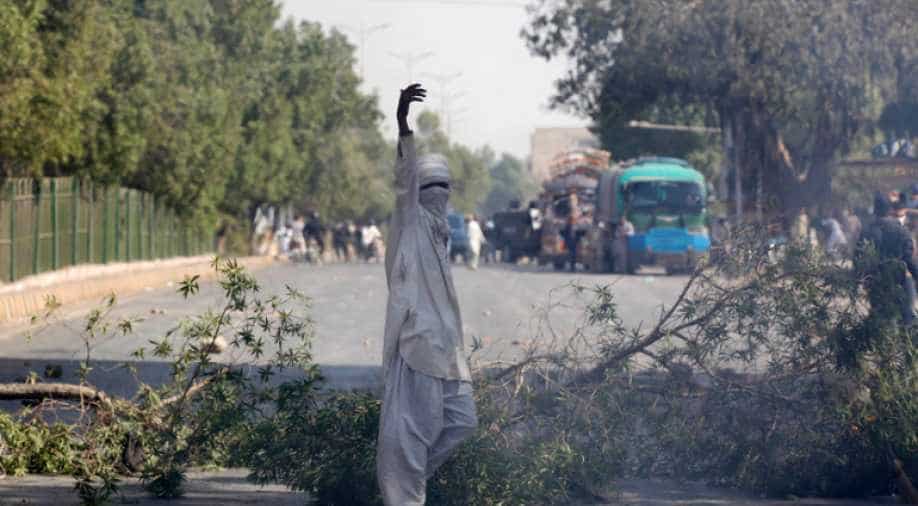 The Pakistani Supreme Court cited, among other texts, the Indian constitution and Indian cases in its judgement Wednesday that slammed the Pakistani Army and the notorious spy agency the Inter-Services Intelligence (ISI) for the Islamabad-Rawalpindi protests of 2017.

The 2017 sit-in had seen anti-blasphemy protests by the little-known group Tehreek-e-Labaik Pakistan which were later resolved by the powerful Pakistani Army but led to the resignation of the country's law minister.

The court, in its judgement, while elaborating on the "right to assemble peacefully", stated that "the rights to free movement, peaceful assembly and freedom of speech and expression (respectively Articles 15, 16 and 19 of the Constitution) are provided in Article 19 of the Indian Constitution" but in "India too such rights are not absolute".

It also cited two Indian cases in its judgement.

It used the Indian Supreme Court's judgement in "Bimal Gurung v Union of India" which said, "Demonstrations whether political, religious or social or other demonstrations which create public disturbances or operate as nuisances, or create or manifestly threaten some tangible public or private mischief, are not covered by protection under Article 19(1)."

The other case Pakistan's Supreme Court cited was "Re Ramlila Maidan Incident" in which the Indian Supreme Court observed, "To maintain and preserve public peace, and public order is unequivocal duty of the State and its organs… There can be no social order or proper State governance without the State performing this function and duty in all its spheres."

The Pakistani SC also used history to elaborate on "the right to protest", saying the Muslim League and the Congress protested peacefully and "as a consequence of which two independent countries, Pakistan and India, emerged".

The Pakistani Supreme Court in its judgement Wednesday asked intelligence agencies not to exceed their mandate and told the Pakistani Army not to engage in political activity since the Pakistani "Constitution emphatically prohibits" that.