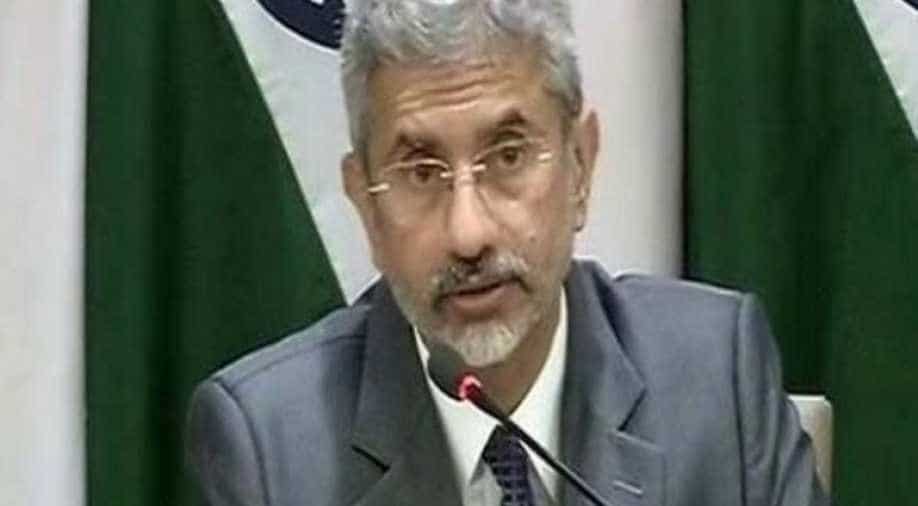 Over the years, terrorism in Pakistan, which is often state-sponsored has paralysed the nation and has carried out attacks in India.

Foreign minister S Jaishankar said that if Pakistan wants the resumption of talks with India, it needs to demonstrate real willingness to cooperate on terrorism.

"The relationship is difficult since many years, mainly because Pakistan has developed an important terrorist industry and sends terrorists to India to carry out attacks. Pakistan itself does not deny this situation," Jaishankar said in an interview to a French newspaper Le Monde.

He added: "Now, tell me: which country would be willing to talk and negotiate with a neighbour who openly practices terrorism against it? If one of your neighbours did, would you, France, pretend that everything is fine? We need actions that demonstrate a real willingness to cooperate."

The relations between India and Pakistan are tensed since the Pulwama suicide attack in Jammu and Kashmir which was carried on by Pakistan-based terror group Jaish-e-Mohammed (JeM). Nearly 30 security officials were killed in the Pulwama attack. The relations worsened after India abrogated Article 370 of the Constitution.

Over the years, terrorism in Pakistan, which is often state-sponsored has paralysed the nation and has carried out attacks in India.

On October 18, the Financial Action Task Force (FATF) declared that Pakistan will remain in the grey list because of failing to fulfill its commitments to control terrorism.

FATF is an international watchdog that aims to control terror finance. If Pakistan fails to meet FATF commitments by February 2020, the counrtry can be blacklisted.