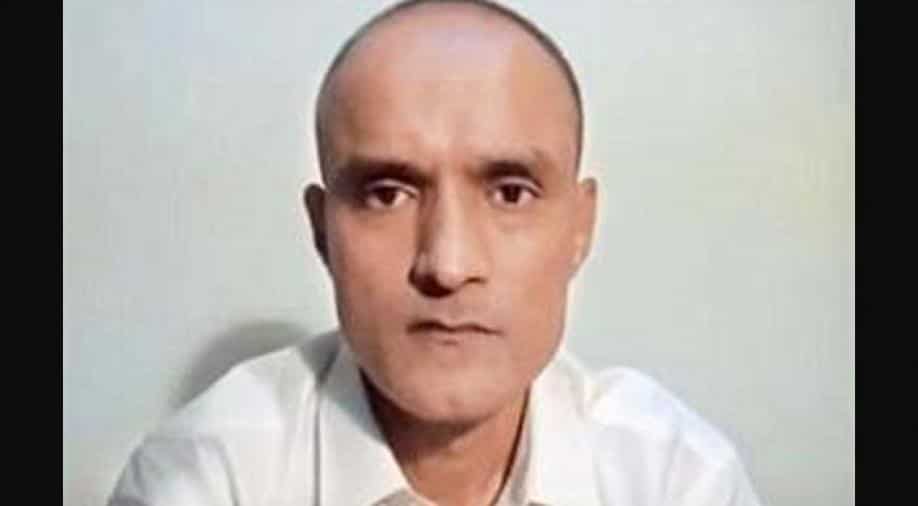 Pakistan Foreign Ministry on Thursday said that Jadhav has been granted consular access and the ministry is waiting for Indian reply in this connection.

Pakistan authorities said on Thursday that they have offered consular access to Kulbhushan Jadhav after International Court of Justice (ICJ) held Islamabad guilty of violating the Vienna Convention by refusing to do so.

Pakistan Foreign Ministry on Thursday said that Jadhav has been granted consular access and the ministry is waiting for Indian reply in this connection.

Pakistani authorities have invited Indian diplomat at 3 pm tomorrow to meet Kulbhsuhan Jadhav. One Pakistan official will also be present during the meeting.

Earlier, a day after the UN court rapped Pakistan refusing consular access, Pakistan issued a statement in which it said it was working out the modalities to grant consular access to Jadhav.

"Pursuant to the decision of the ICJ, Commander Kulbushan Jadhav has been informed of his rights under Article 36, Paragraph 1(b) of the Vienna Convention on Consular Relations. As a responsible state, Pakistan will grant consular access to Commander Kulbushan Jadhav according to Pakistani laws, for which modalities are being worked out," said Pakistan`s Foreign Office in an official statement.

The court also asked Pakistan to review its order of death sentence awarded to Jadhav facing charges of espionage and conspiracy against Pakistan in what was seen as a major win for India.

In a 15 to 1 decision, the world court directed Pakistan to allow Jadhav consular access.

The only judge to dissent was from Pakistan.