Pakistan as nation is only propaganda machinery: Indian Army rebuts claims of six casualties in CFV 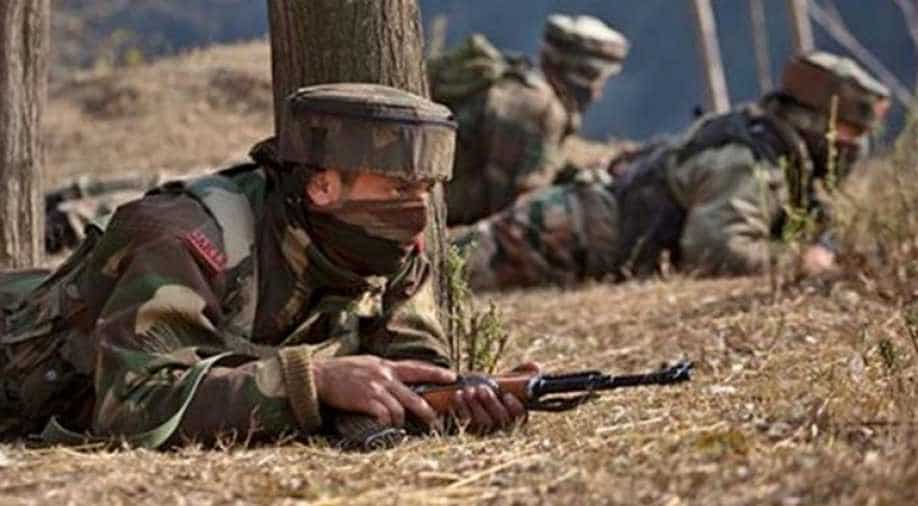 Refuting Pakistan DG ISPR`s claims of six Indian casualties in the ceasefire violation (CVF) along the Line of Control, the Indian Army on Tuesday said this again proves that the neighbouring country as a nation is only propaganda machinery.

The Army termed it as a deliberate design by Pakistan to up the ante along the Line of Control to desperately seek international attention.

One Indian Army soldier had lost his life in the ceasefire violation in Krishna Ghati sector during the day.

Earlier in the day, Pakistani Army Spokesperson had in a tweet claimed that six Indian soldiers have been killed in the ceasefire violation along the Line of Control.