Owaisi made inflammatory remarks on Ayodhya verdict to serve his own agenda: BJP 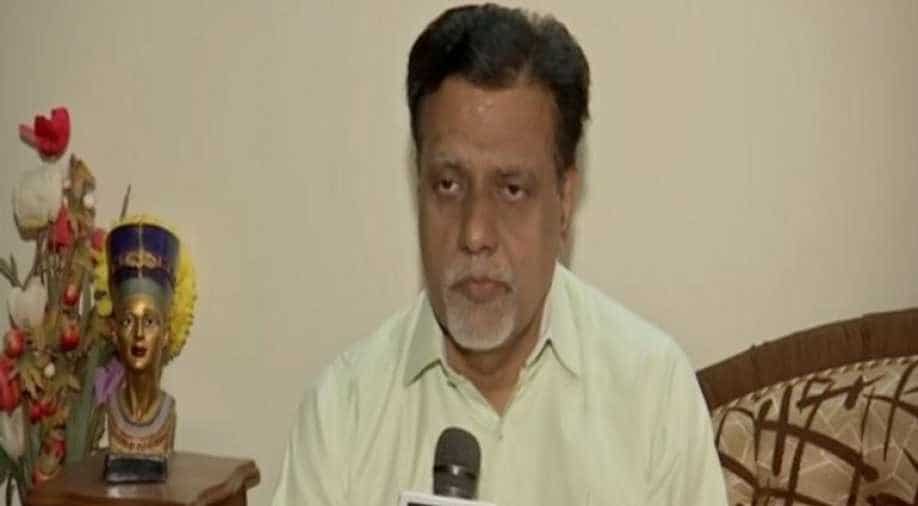 A complaint has been filed against the Hyderabad MP for his controversial remarks.

Bharatiya Janata Party (BJP) leader NV Subhash on Tuesday said that AIMIM chief Asaduddin Owaisi has given an inflammatory statement against the Supreme Court`s Ayodhya verdict just to serve his own agenda and to disrupt the unity of the country.

"Owaisi has given an inflammatory speech to spread communal hatred after the landmark Supreme Court judgement. Instead of welcoming the verdict, he has his own agendas and is trying to disrupt the unity and diversity of the country," Subhash told ANI.

A complaint has been filed against the Hyderabad MP for his controversial remarks.

The BJP leader said that the Supreme Court has, in a historic and landmark judgment, resolved a centuries-old dispute.

"The judgement was unanimous. All the Supreme Court judges in the matter gave a unanimous statement. This is an example of an inclusive view of the entire society. Everyone in the society has welcomed the verdict in the matter," he said.

Subhash said that several people of the Muslim community have welcomed the Supreme Court verdict but Owaisi is only trying to "insult his own community".

"He is setting a platform for not protecting the interest of the country. As an MP, he has taken an oath to protect the constitution and the people of the country. But he has insulted his community by saying that they don`t want the land on a charity basis," he said.

He urged the police to file an FIR in the matter on an immediate basis.

The BJP leader said Owaisi has taken a lot of land on a charity basis in Hyderabad and this act shows the double standard of him.

"Owaisi has taken so much land in and around Hyderabad from Telangana and Andhra Pradesh government. The institutions run by him, like the medical college, engineering college and hospitals are all built on land taken by the government on a charity. The land value is very high but you have taken the land from the government for a very small amount," Subhash added.