Over 4 lakh beggars in India, West Bengal tops chart with 81,000 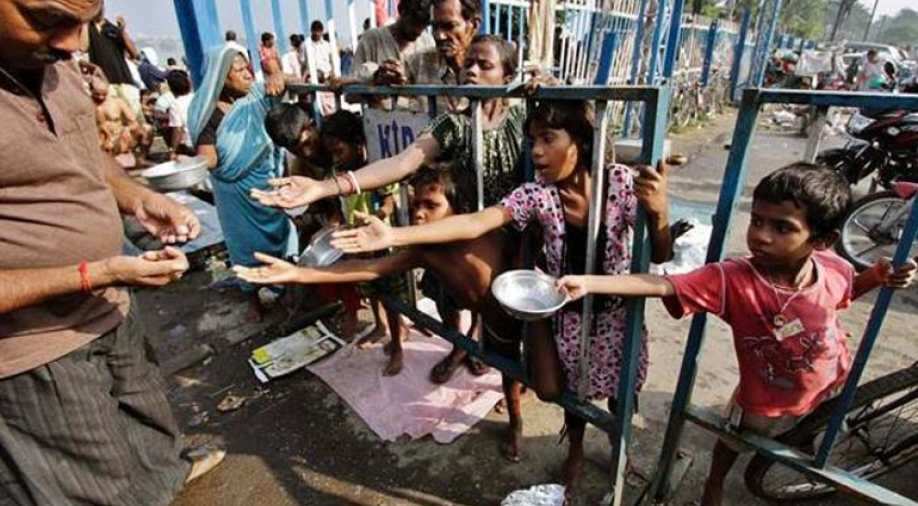 The union territories have the least number of beggars. Photograph:( Zee News Network )

Union Minister for Social Justice Thawar Chand Gehlot on Wednesday said West Bengal has the highest number of beggars and vagrants in India, according to news agency ANI.

The country in total has over four lakh beggars, with the highest 81,000 beggars in West Bengal, while Lakshadweep merely has two vagrants.

Gehlot in a written reply to Lok Sabha quoted a 2011 census and mentioned that Uttar Pradesh and Andhra Pradesh stood at second and third positions, with 65,835 and 30,218 beggars respectively.

The union territories have the least number of beggars.

As per the government report, there are only two beggars in Lakshadweep, while Dadra Nagar Haveli, Daman and Diu and the Andaman and Nicobar islands have 19, 22 and 56 vagrants respectively.

Amongst the UT's New Delhi and Chandigarh have the largest numbers of beggars. In the national capital, there are 2,187 beggars and whereas the city beautiful homes 121.