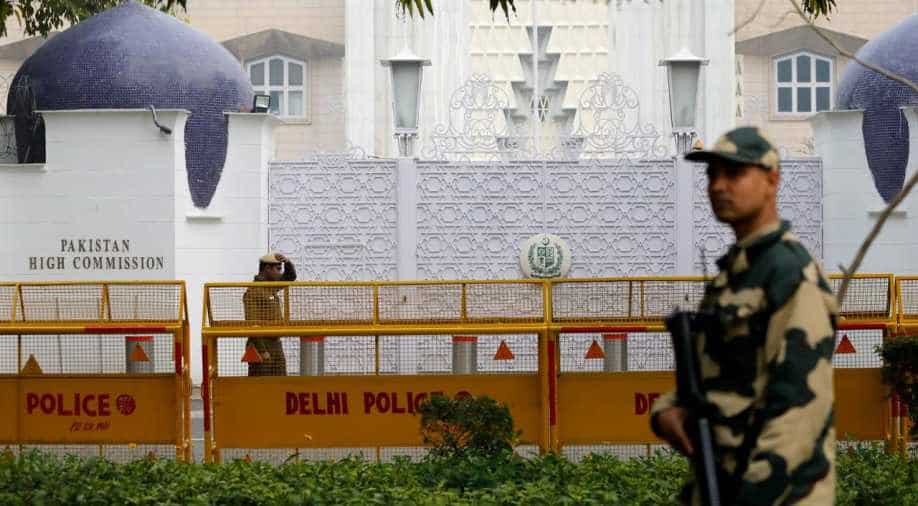 India had thwarted many incidents in the past few months with terrorists who had infiltrated back going to Pakistan on the visa issued by the mission in Delhi.

Intelligence alarm bells have rung after more than 200 youth from Jammu and Kashmir with Pakistani visa have been found missing with authorities fearing that Pakistan has been trying to train them to create trouble in the Union territory of Jammu and Kashmir.

Pakistan high commission since January 2017 has given Pakistani visas to 399 youth from J&K, of which whereabouts of 218 are unknown.

Intel sources told WION, "Pakistan has been targeting the youth from J&K by training, equipping and arming them to carry out terrorist attacks in J&K" on the lines of Pulwama attack of 14th February 2019. While Pakistan has been training youth from the Union territory for terror attacks but later claiming that they are ‘local resistance fighters’.

India had thwarted many incidents in the past few months with terrorists who had infiltrated back going to Pakistan on the visa issued by the mission in Delhi.

Security forces had neutralised five terrorists on April 5. Among the five terrorists eliminated -- three, Adil Hussain Mir, Umar Nazir Khan and Sajjad Ahmed Hurrah were from J&K and had travelled to Pakistan in April 2018 on visa issued by the Pakistan High Commission in New Delhi.

India earlier this week had announced that it will reduce the staff strength of Pakistan Hgh commission in New Delhi by 50 per cent since it was "engaged in acts of espionage" and "maintained dealings with terrorist organisations".

In case of apprehension of DSP, J&K Police Devender Singh along with Hizbul Mujahideen terrorists -- Naveed Babu and Asif Ahmad the NIA in its investigation found one assistant at Pakistan high commission Shafaqat was in touch with them and was the main conduit for hawala transactions.

In another case, name of Mudassar Iqbal Cheema, the First Secretary Press at the Pakistani mission came up during NIA investigation in the J&K terror funding case.

Cheema, who was at the mission from September 2015 to November 2016, had given Zahoor Ahmad Shah Watali, the main accused in the case Rs 70 lacs in 2 instalments. Watali was the main conduit to send money to Hurriyat leaders from the Pakistani high commission.