Opinion: Arunachal & North-East - Old frontier but a new challenge for the Indian Army 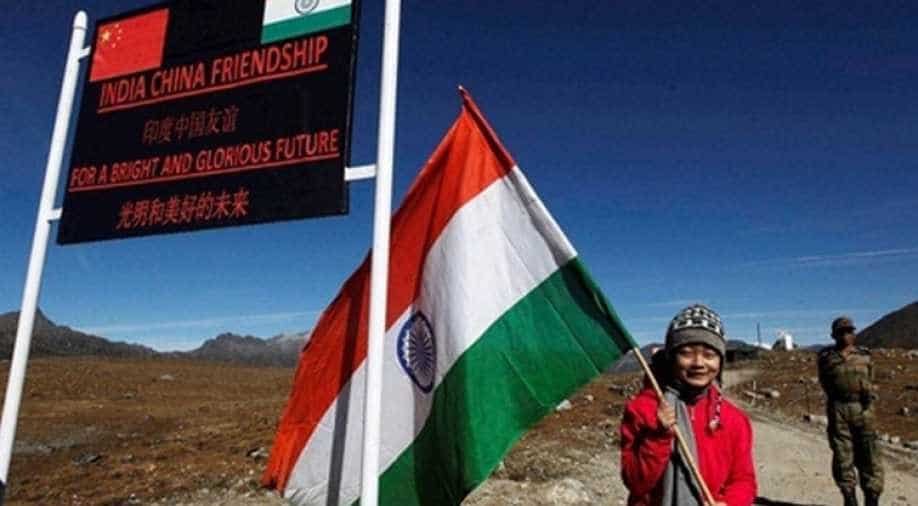 Not very often journalists get the chance to go to no-go areas in the North-East. After a decade of exposure to Siachin glacier and Line of Control (LoC), the attention of the government has shifted to a region which has been draped in mystique, myth, war, defeat and heroism.

To be able to visit the remotest part of Arunachal Pradesh as part of a group and understand the life around Line of Actual Control (LAC) - which divides India and China - is a privilege. The decision by the government to give access to areas which saw brutal war of 1962 and understand the functioning of the Army in changed geo-political climate in Asia reflects a change in its mindset and evolution of different priorities of both the Army and civilian leadership.

The Siachin and LoC exposure made people understand the violence in the border areas - general rhetoric usually suits political parties but not the soldiers on the border. They die. They take the bullet. Their bodies are consumed on TV screens but the men in coffin do not go back to their families.

They become fodder on TV nationalism.

The North-East is different. It is accepted cutting across the Army and political leadership. When you talk about the North-East, it is not Pakistan but China which is the issue.

The situation gets complicated politically as a hyper-nationalist mindset wants the Indian Army to teach the PLA one lesson every week.

It does not suit anyone.

Doklam was one example. The Army and the government showed more restraint than the media and civil society. Maybe this needs to change. Someone wants that the civil society should understand the difficulty and complexity of the North-East.

Perhaps for the first time, the difficulty of the terrain and inhumanness of geography in the North-East would stand exposed to an audience sitting in the drawing room.

It is not that the Indian Army is afraid of action, it is just that it wants to impart a sense of realism in civil society.

China can build roads right up to the border but the Indian Army cannot because of the terrain. After years of defensive posturing whereby lack of roads and bridges stood as a defensive strategy, the state is executing a 1,703 km long Trans-Arunachal Pradesh Highway and another stretch of 780 km of roads to inter-connect valleys which in the past was never done.

Even the bridge-building had been slow in the North-East. Many would argue that the lack of infrastructure perhaps reflected a thinking that it would slow down a raging Chinese Army. Today, the opposite is happening. Slightly more confident India is building infrastructure, the latest example is the Bhupen Hazarika bridge (spanning the Lohit river and connecting Arunachal Pradesh with Assam) which is 9.15 km long.

But it does not match the Chinese size and scale. The Chinese have been able to build buildings and concrete huts with air conditioners near the border. The assessment is that they are trying to bring smaller settlements huddled together. It also reflects their confidence. Indian patrolling around disputed areas known as Fish Tail 1 and Fish Tail 2 is far more aggressive and frequent. The Chinese don’t go there much.

India has its problem. The Army has inherited a burden of bad connectivity and slow decision making. Whether it is of their making or top-down political percolation, the blame is difficult to pin down.

There are areas - not on our map - which India claims as its own. Long patrolling is conducted in those areas. Indian troops travel 28 days and cover 90 km area on long treks on smaller treks, they take 20 days. The trek is needed as there are no roads and the border needs to be checked diligently.

It shows how contentious the border issue really is!

Lastly, LAC is not LoC. It never will be and perhaps this is the message which the Army wants to send across. It wants to break the stereotype. Unlike other places, Hindi binds all the tribes in Arunachal Pradesh. They are better Hindi speakers than many mainland states.

Siachin killed more people with its cold fury than bullets. The message went across as journalists visited the barren cold beast.

The fervour of Siachin war was subdued with reality. The Eastern theatre also needs this dose of reality. The civil society should realise that this theatre will never witness localized violence or skirmish. It will not create a crass Hollywood style consumable violence for the TV audience.

Any exchange in LAC has potential to derail India’s growth story. China waited long to assert itself. Indians can also be a bit patient allowing elbow room to the Indian Army which is already facing two nuclear-armed foes who are each other’s best friends.