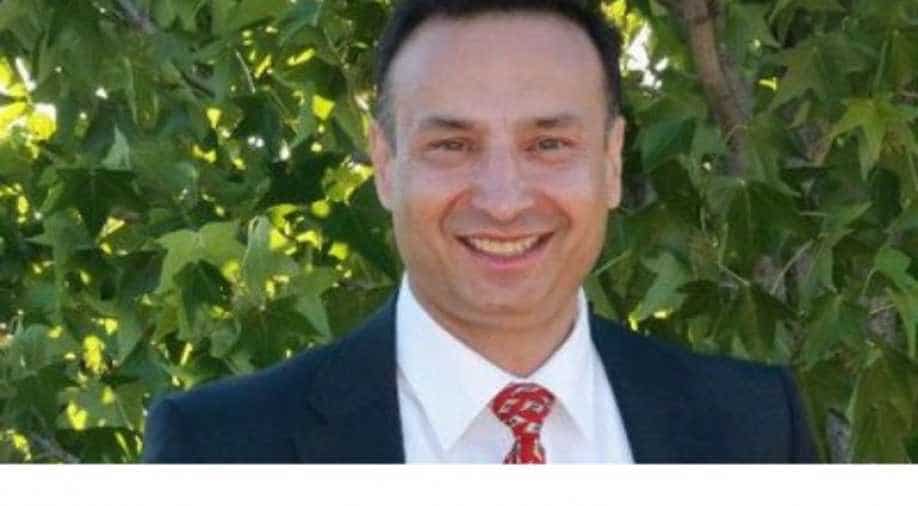 Brought up in a middle-class family in Chandigarh, Deepak used to wash cars and work in restaurants to supports his studies when he migrated to Australia in 1989; however, he was granted PR in the year 1991.

A phone call on the afternoon of June 26, 2019, changed the life of Indian origin Australian Deepak Raj Gupta. Deepak was the runner-up in the 2016 Gungahlin constituency elections. After the winner, Meegan Fitzharris, who is also from the Labour Party resigned, Deepak was nominated to the Parliament.

Deepak created ripples across the India media when he took the oath of his office holding Bhagwat Gita in his hand. A soon as the video surfaced it went viral on the internet.

In an exclusive conversation with WION, Deepak mentions that he sought special permission from the Chief Justice for the same. In Australia, one can only take an oath in the assembly either in the name of the Queen or the Bible.

"Considering I am a Hindu and I come from India and also represent a lot of people in my constituency who are from the same sect. It was something unique as it had never happened before. Being a Hindu I thought it would be good if I could take oath on Bhagwat Gita. This is the reason the Chief Justice allowed me to take oath on Gita," Deepak added.

Brought up in a middle-class family in Chandigarh, Deepak used to wash cars and work in restaurants to supports his studies when he migrated to Australia in 1989; however, he was granted PR in the year 1991.

On being asked about the challenges for migrants, Indians in particular while moving to a different country; he said, "It is a struggle coming from your own country to a different country. I would advise people who are planning to shift anywhere in the world should first do their homework well about what they are going to face. As people may give you a rosy picture but it is not the same."

Deepak further added that it is hard to settle in a very different environment. One should have a proper skill set to settle in a different nation it would then be easy to find a job and work in a profession that one knows best.

"People with higher degrees come here and then they do not fit into the system and that becomes a cause of frustration for them," said Deepak.

However, the Indian origin MLA also believes that there are a lot of benefits for the country where people have migrated to. They bring in a lot of skills, their culture and heritage to the new country and they also contribute to the economy.

"I am proud to say that Indians in Australia is a very progressive community. They bring a lot of skills, they are a part of the economy they are part of the business system that is good for any country to have those skilled migrants," Deepak added.

At the same time, Deepak also mentioned that people should understand if they have come to a new country and they are calling it home then they will have to follow the rules of the land.

"You just can't say that this is my belief and I want you to change all the system for it. That is not possible," he concluded.

Deepak is an active leader of the Australian-Indian community, who also has awards like excellence in community service awards and Community Advocate Award by the Government of ACT in his kitty.