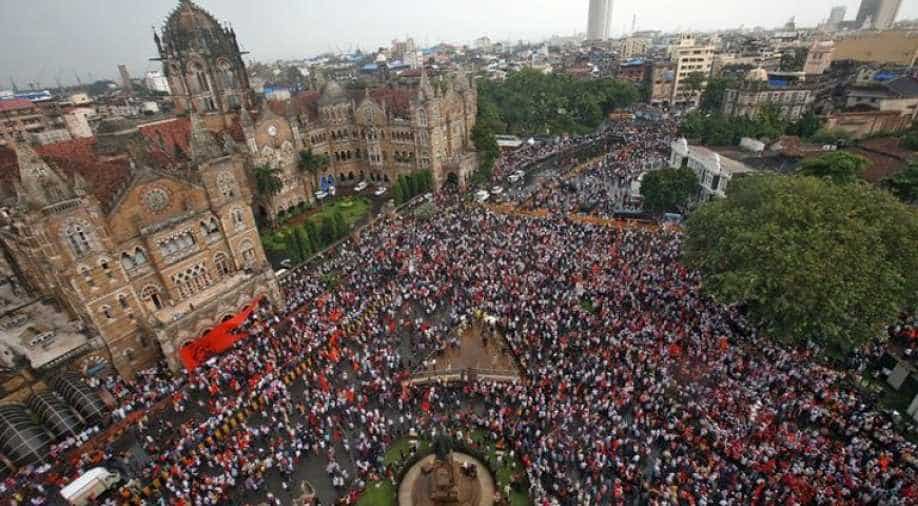 The Maharashtra legislature has unanimously passed a bill granting 16 per cent quota in education and government jobs to the Maratha community.

Even as the Maharashtra government has asserted that reservation for the Marathas would not affect existing quotas, an OBC organisation said Thursday that it would challenge the decision in the court.

The Maharashtra legislature has unanimously passed a bill granting 16 per cent quota in education and government jobs to the Maratha community.

"The quota for Marathas will surely affect the existing OBC reservation. So we have decided to approach the court," said J D Tandel, vice president of Panvel-Uran Aagri Samaj Mandal and OBC Sangharsh Samanvay Samiti.

The ruling BJP will have to pay a heavy price for this decision in coming elections, he claimed.

Another OBC leader demanded that the government conduct a caste-wise census in the state.

"How can we believe that there are 30 per cent Marathas in the state? The number is definitely less than that, so the government should conduct a caste-wise census," said Bhushan Bare of the Kunbi Samaj Unnati Sangh.