Not possible to double farmers' incomes by 2022: Manmohan Singh 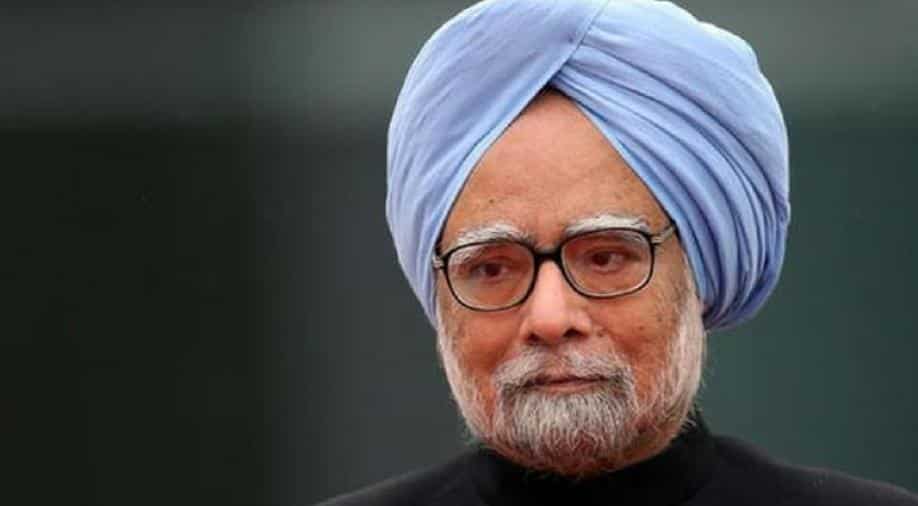 Former Prime Minister Manmohan Singh today said it is not possible to double farmers' income by 2022 until the agricultural growth is 12 per cent.

"The government says farmers' income will be doubled by 2022. But it's not possible until the agricultural growth is 12 per cent. Until we achieve that ... It is just a hollow assurance," Congress leader Ghulam Nabi Azad quoted Singh as saying after a meeting of opposition parties here.

"The fiscal deficit seems to have increased," the former prime minister said.

Earlier in the day, Singh said it was to be seen how the government would fulfill its promises.

"I do not think I can blame the budget for being motivated by scoring points in elections, but what worries me is that the fiscal arithmatic is at fault," he told a television news channel.

When questioned if the budget was reform-oriented, the former PM said the word reform has been used and abused too many times.

"I don't want to comment on it," he said, asking whether the farm crisis is a thing of the past and if not, what is the strategy to deal with it.