Not possible to change polling date in southern TN: EC to high court 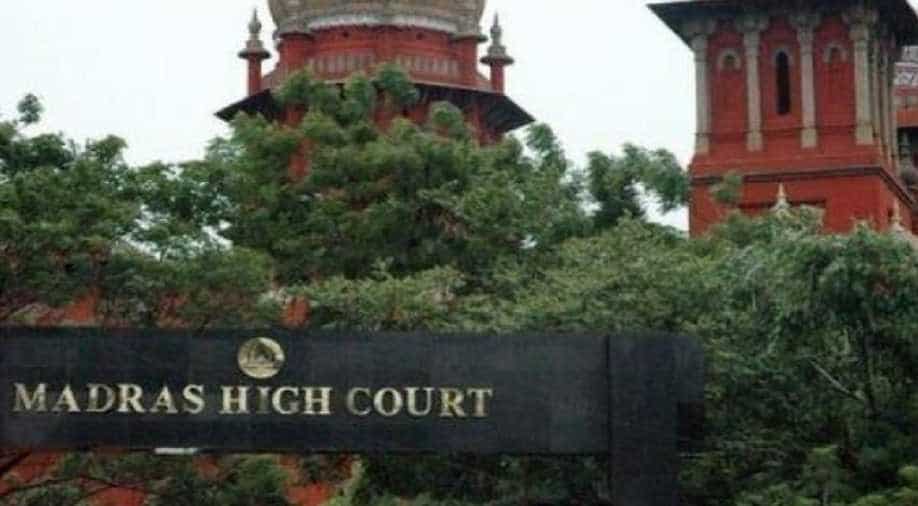 The petition said the polling date clashed with a famous festival in the state that draws lakhs of people and hence would affect polling percentage.

The Election Commission Thursday informed the Madras High Court it was not possible to postpone the Lok Sabha elections, scheduled for April 18 in Tamil Nadu, in southern districts of the state, as requested through a PIL.

The petition said the polling date clashed with a famous festival in the state that draws lakhs of people and hence would affect polling percentage.

When the Public Interest Litigation came up for hearing before the Madurai bench of the high court, the counsel appearing for the State Chief Electoral Officer told Justices N Kirubakaran and S S Sundar the poll duration could be extended by two hours but postponement was not possible.

The bench said it was not convinced by the EC stand and directed the CEO to file a counter affidavit Friday.

The petitioner, advocate Parthasarathy, sought change of polling date in five southern districts, including Madurai, citing the two-week long "Chithirai festival" of the ancient Goddess Meenakshi Amman temple, which runs from April 8 to April 22 with two key events slated for April 17 and 18.

He said lakhs of people from five southern districts would converge in this temple town for the festival and it would affect the polling percentage in the region.

Earlier, the bench asked the counsel for the CEO whether it would be possible to hold the elections on April 18 when the festival was on.

The counsel submitted the poll duration could be extended by two hours but it was not possible to postpone the election either in the entire state or these southern districts as April 19 was a public holiday.

The Madurai District Collector had Wednesday stated that lakhs of people would visit the city for the key events of the festival here from April 17 to 19.

On April 18, when the car festival will be held, the event would be witnessed by an influx and exit of around two lakh people, he had said.

The Police Commissioner also said three lakh devotees from all over the state would visit the temple city during the three days.

He has also said 59 polling booths were located in the Chitrai Street, through which the Meenakshi Amman temple car would traverse.
The petitioner said he had sent a representation to the EC through the district collector.