No action against those holding demonetised notes: Centre to SC 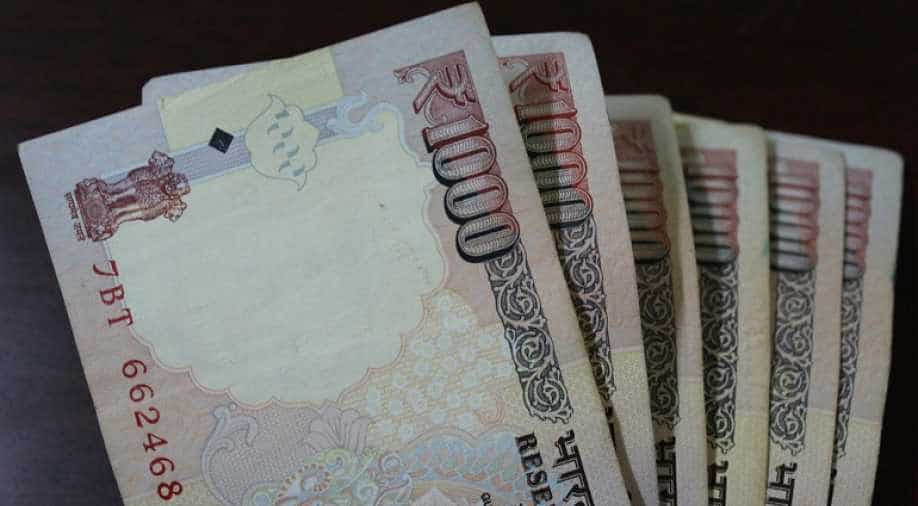 The Centre told the Supreme Court on Friday that no criminal action would be taken against people with demonetised notes in their possession.

The Supreme Court was hearing a petition filed by one Sudha Mishra, seeking a direction from the Supreme Court to the Centre for people unable to deposit old notes into their bank accounts.

The government had said the demonetised notes were to be deposited with banks by December 31 last year, and had at the time said criminal action would be taken against anyone failing to do so.