Nipah virus scare: Chhattisgarh on alert after death toll in Kerala climbed to 11 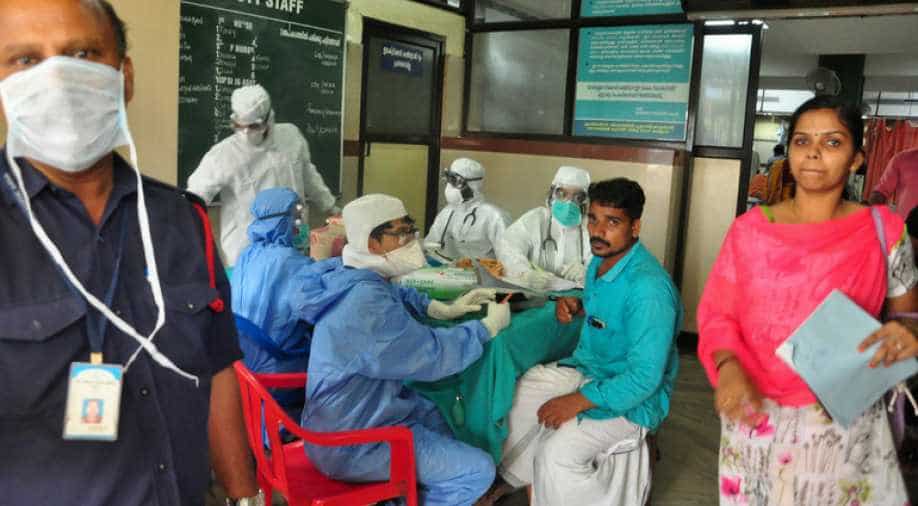 In Kerala, about 160 samples have been sent for testing at the virology institute and 13 cases have been found to be positive

According to reports, Chhattisgarh has been put on a Nipah virus alert after death toll climbed to 11 in Kerala on Thursday. The Central government issued a health advisory on Friday stating that the virus commonly affects animals like bat, pigs, dogs, horses etc. The virus can spread from animals to humans and can sometimes cause serious illness among humans.

In Kerala, about 160 samples have been sent for testing at the virology institute and 13 cases have been found to be positive. Of the 13 confirmed cases, 11 people have died so far.

"Travelling to any part of Kerala is safe. However, if travellers wish to be extra cautious, they may avoid the four districts," Health Secretary Rajeev Sadanandan said.

The government has also called for an all-party meeting at Kozhikode today to discuss the issue.

Most of the deaths reported are from Kozhikode and Malappuram districts from where 11 deaths have now been reported and 18 are undergoing treatment in various hospitals, including one in Wayanad.