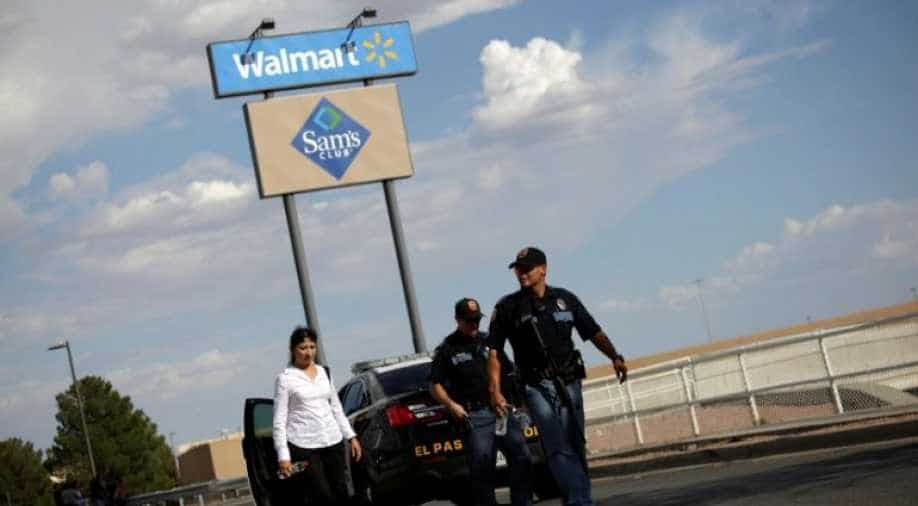 Police is seen after a mass shooting at a Walmart in El Paso, Texas. Photograph:( Reuters )

Gunman kills 20 at Texas Walmart store in US mass shooting

A gunman armed with an assault rifle killed 20 people Saturday when he opened fire on shoppers at a packed Walmart store in the latest mass shooting in the United States.

US rapper A$AP Rocky and two of his friends were released from custody in Sweden on Friday three days into their highly publicised assault trial, a development hailed by President Donald Trump who had tried to intervene in the case.

Russian police detain over 800 in opposition crackdown in Moscow

Russian police forcibly detained over 800 people attending a protest in Moscow on Saturday to demand free elections, including prominent activist Lyubov Sobol, after authorities warned the demonstration was illegal.

One of Europe's biggest annual Gay Pride parades kicked off on the canals of Amsterdam on Saturday, with over 500,000 visitors from around the world expected to cheer on 80 boats representing a wide variety of organizations from the LGBTI+ community.