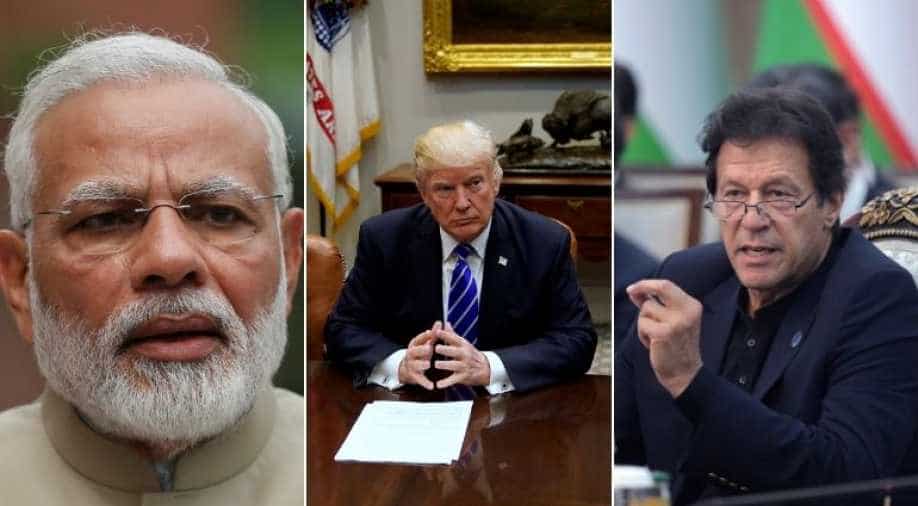 PM Modi, Imran are fantastic people, if they want I can intervene in Kashmir issue: Trump

After US president offered to mediate on Kashmir during his meeting Pakistan Prime Minister Imran Khan last month, Trump once again reiterated his stand asserting that it was "really up to Prime Minister Modi to accept the offer of mediation."

North Korea fires more missiles; third round of tests in over a week

Fifty-five bodies have been recovered so far off the Libyan coast, an aid worker said on Saturday, after a wooden boat carrying hundreds of migrants capsized on Thursday.

Saudi Arabia will allow women to travel abroad without approval from a male "guardian", the government said Thursday, ending a restriction that drew international censure and prompted extreme attempts to flee the kingdom.

I lost bit of love for cricket at one point, says Steve Smith after Ashes comeback century

Australia's Steve Smith said he had contemplated the end of his career after marking his first Test since a year-long ball-tampering ban with a superb century on the opening day of the 2019 Ashes.