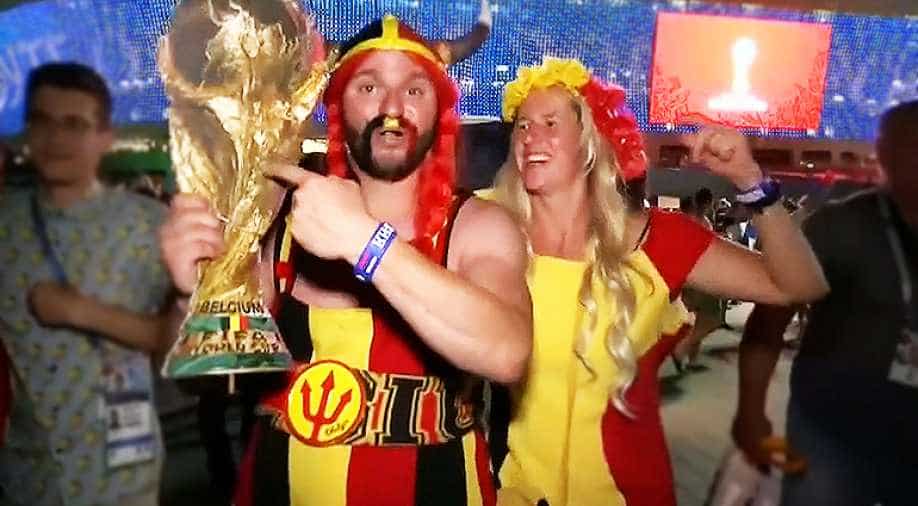 Police special forces are seen during a shooting in Liege, Belgium, May 29, 2018. Photograph:( Reuters )

A man killed two policewomen and a bystander in the Belgian city of Liege on Tuesday before being shot dead in a gunbattle at a school in what prosecutors are treating as a terrorist attack.

Palestinian militants on Tuesday launched their heaviest mortar bomb barrage against Israel since a 2014 Gaza war and Israeli aircraft struck Islamic Jihad camps in the enclave in response.

US President Donald Trump said on Tuesday that several meetings were being carried out between the US and North Korea ahead of the historic summit and confirmed that a top North Korean official was en route to New York.

UP bypolls: Re-polling to take place at 73 booths in Kairana