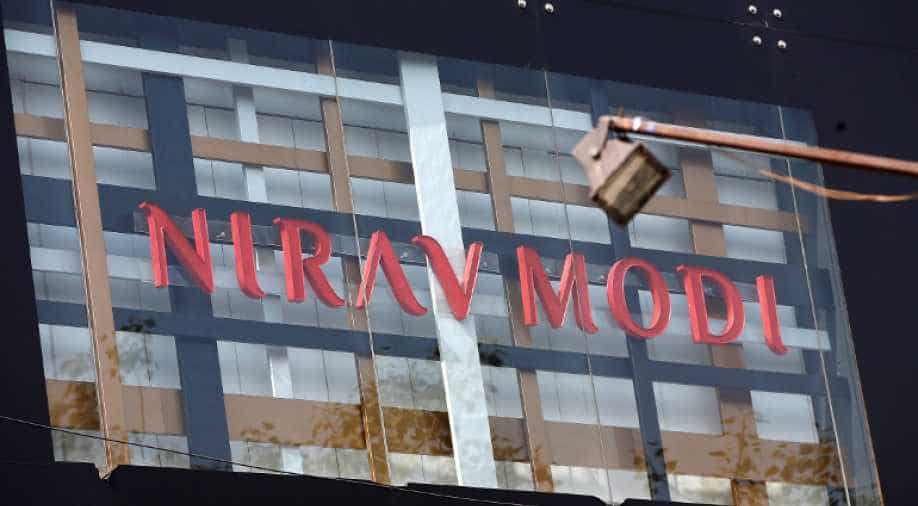 A Nirav Modi showroom is pictured in New Delhi. Photograph:(Reuters)
Follow Us

At least nine protesters died and many were injured on Tuesday after the Tamil Nadu Police resorted to lathi-charge during an agitation by the locals against Sterlite’s industrial plant in Tamil Nadu's Tuticorin.

Sources in the Enforcement Directorate have said Nirav Modi may, on the advice of his lawyer, head for London. The sources added that Modi has property in London.

IMD issues heatwave warning in Delhi for next five days

After recording highest temperature of the season in the national capital, a heatwave warning has been issued by the Indian Meteorological Department on Tuesday for the next five days.

Pakistan has squandered the economic growth opportunity in the past because of political instability, Interior Minister Ahsan Iqbal has said, asserting that "tanks and missiles" alone cannot save a country.

At least six people were killed in Afghanistan's Kandahar on Tuesday after a bomb kept in a minibus exploded near a security checkpoint. The attacker too died in the incident.