IMD issues heatwave warning in Delhi for next five days 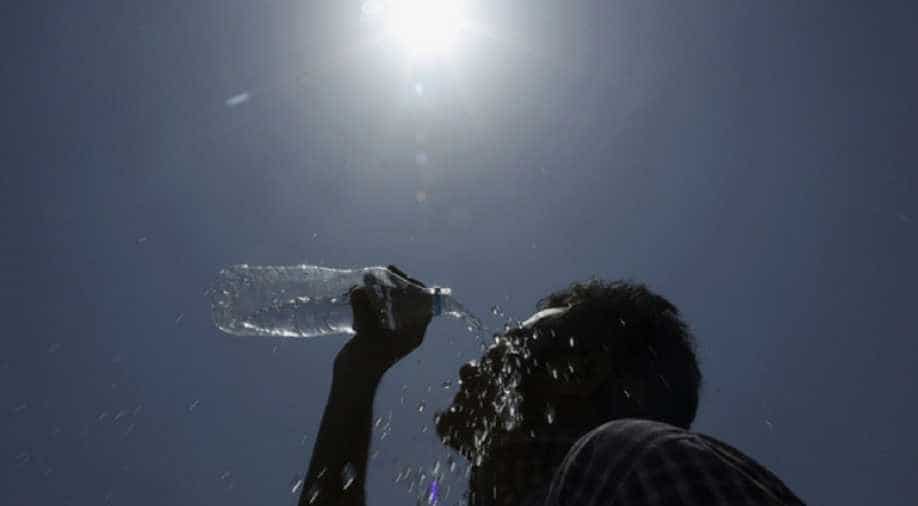 After recording highest temperature of the season in the national capital, a heatwave warning has been issued by the Indian Meteorological Department on Tuesday for the next five days.

According to the warning, the maximum temperature may shoot up to 48 degrees Celsius.

Delhi recorded the hottest day on Monday with the mercury touching 44 degrees. The minimum temperature of the day was recorded at 26 degrees in the morning.

As per the IMD statement, Uttar Pradesh may witness dust storms along with thunderstorm.

A week back Delhi was hit by dust and thunderstorms which gave Delhiites relief from the heat, the temperature, however, is climbing ever since.

The storms took lives of over 100 people and several were injured. Heavy property damage was also reported.

On Tuesday, Delhi temperature hit 44 degrees Celsius by 4:30 in the evening.

The issued warning of heatwave has put millions of residents of these states at the risk of illness caused by heat such as heat stroke and heat exhaustion.

People are advised to take precautionary measures to avoid such illness.