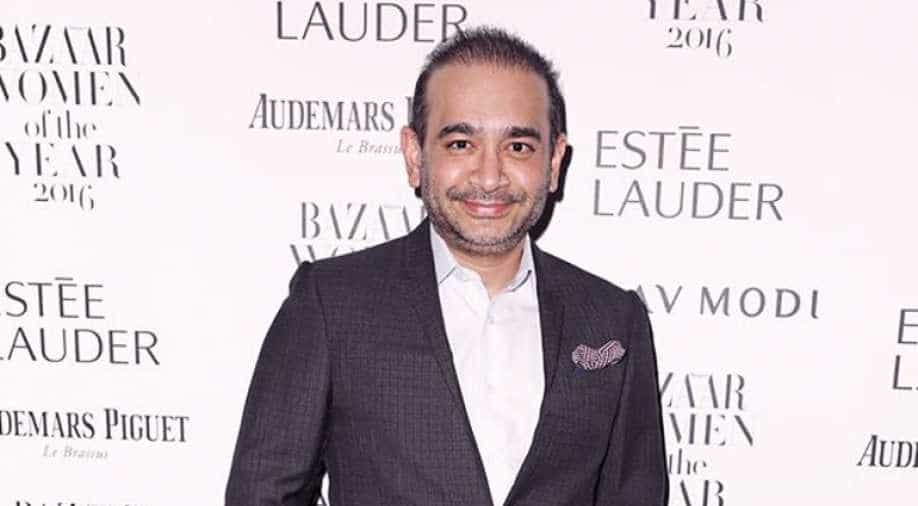 Sources in the Enforcement Directorate have said Nirav Modi may, on the advice of his lawyer, head for London.&nbspThe sources added that Modi has property in London.

The sources said Mehul Choksi has applied for asylum in America. And that he is currently living in New York's Bronx area.

The sources added that Choksi had applied for asylum on May 3.

Modi and his maternal uncle Choksi are the main accused in the Rs 13,000 crore Punjab National Bank scam.

Nirav Modi, according to news reports, has of late been spotted in New York, as well as in Dubai, Belgium and Hong Kong.