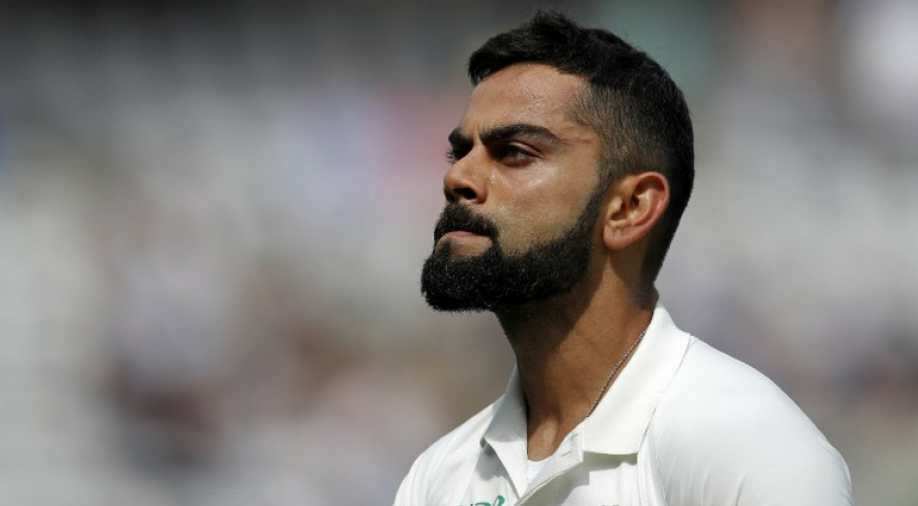 After $300 mn aid is cut off, Pakistan says US owes it the money

Pakistan claimed Sunday that the US $300 million aid the Pentagon has decided to cancel is not military aid but money the US owes Islamabad for its support to the war on terror and that it is supposed to reimburse it.

Foreign Minister Shah Mehmood Qureshi said the matter would be taken up during Secretary of State Mike Pompeo's upcoming visit to the country.

French children will be going back to school today, but they will be doing so without their cell phones.

The ban was passed in July and also encompasses tablets and smart watches.

The ban was an election pledge by French President Emmanuel Macron and will apply to French primary and junior high schools.

India should do more than 'compete', says Virat Kohli after England series loss

India captain Virat Kohli said being "competitive" was not enough after a 60-run defeat by England in the fourth Test at Southampton condemned his side to yet another away series loss.

Sunday's result, achieved with more than a day to spare, left England an unassailable 3-1 up ahead of the fifth and final Test at The Oval in south London starting on Friday.

For all India are the world's top-ranked Test side, they have now won just one of their last nine series outside Asia.

Investigations have ruled out earlier reports stating that 14 plastic bags containing dead bodies of infants were recovered from southern Mumbai on Sunday.

Officials in Kolkata clarified that the bags recovered from a vacant piece of land in the southern part of the city contained only medical waste and not bodies of newborns or foetuses as stated earlier.

Miscreants threw stones at the vehicle carrying Madhya Pradesh Chief Minister Shivraj Singh Chouhan, who is touring the state ahead of assembly polls, in Churhat area near Sidhi district, a police official said.