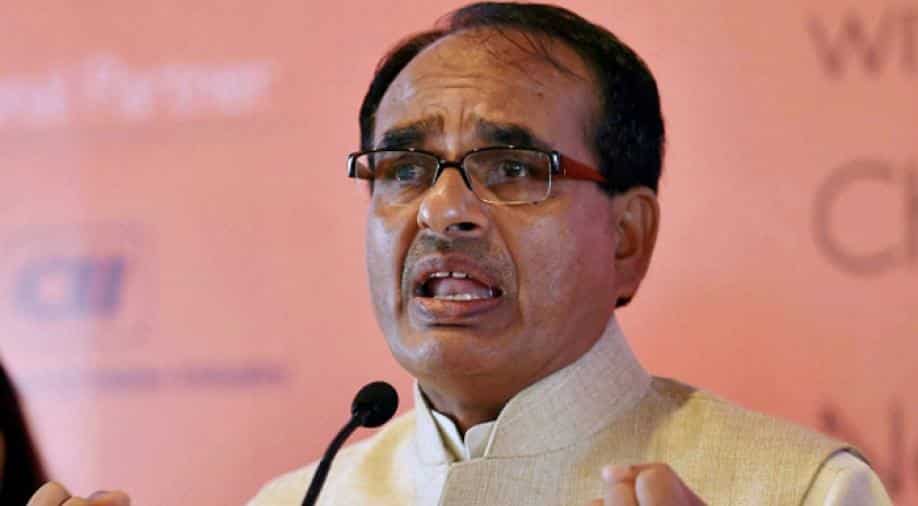 Miscreants threw stones at the vehicle carrying Madhya Pradesh Chief Minister Shivraj Singh Chouhan, who is touring the state ahead of assembly polls, in Churhat area near Sidhi district, a police official said.

He did not give any more information, saying he was busy discharging his duties at a public meeting of the chief minister in the district.

Churhat is about 25 km from the district headquarters.

Later addressing a public meeting in the district as part of his Jan Ashirwad Yatra, Chouhan dared Singh to come in the open and fight with him.

"Ajay Singh, if you have strength come in open and fight with me," he said.

"I am physically weak but I won't be bogged down by your deeds. People of the state are with me," he added.

In a press release, Singh said no Congressman was involved in the stone-pelting incident. He said his party does not follow the culture of violence.

"I suspect that it was a well thought and hatched conspiracy aimed at defaming me and people of Churhat," he added.

Chouhan is touring the state in a bus modified as a chariot.