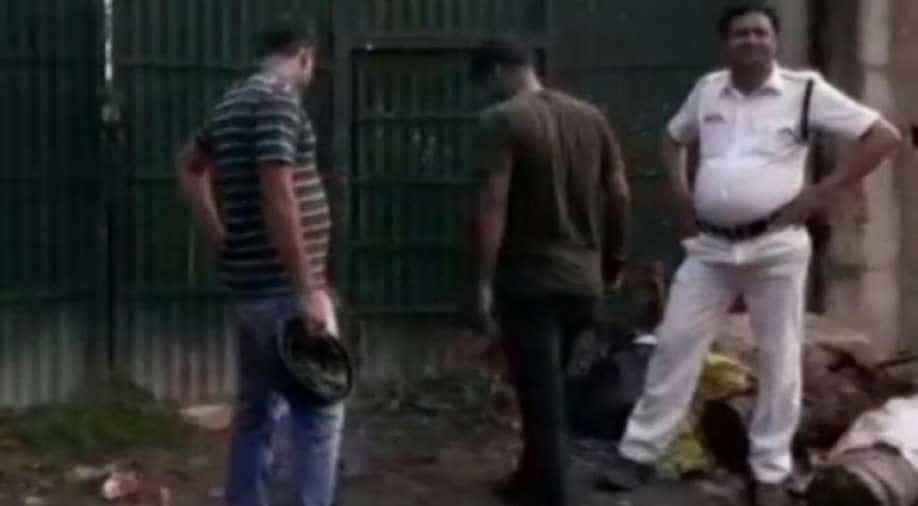 Visual from spot where skeletons were recovered. Photograph:(ANI)
Follow Us

Investigations have ruled out earlier reports stating that 14 plastic bags containing dead bodies of infants were recovered from southern Mumbai on Sunday.

Officials in Kolkata clarified that the bags recovered from a vacant piece of land in the southern part of the city contained only medical waste and not bodies of newborns or foetuses as stated earlier.

Initially, police officials said they were verifying whether the bags recovered from the Haridebpur area contained bodies of newborns or foetuses.

Following what seemed a shocking revelation, Mayor Sovan Chatterjee, Police Commissioner Rajeev Kumar and other officials rushed to the spot.

Within an hour of his earlier comment, Biswas took a U-turn saying after examination at a hospital it was found that the bags contained medical waste and there was "no sign of any human foetus".

Earlier reports said that 14 dead bodies of infants were reportedly found buried in an abandoned compound of Kolkata on Sunday by workers of Kolkata Municipal Corporation.

The workers came across the plastic bags when they were cleaning the compound in South Kolkata’s Behala area.