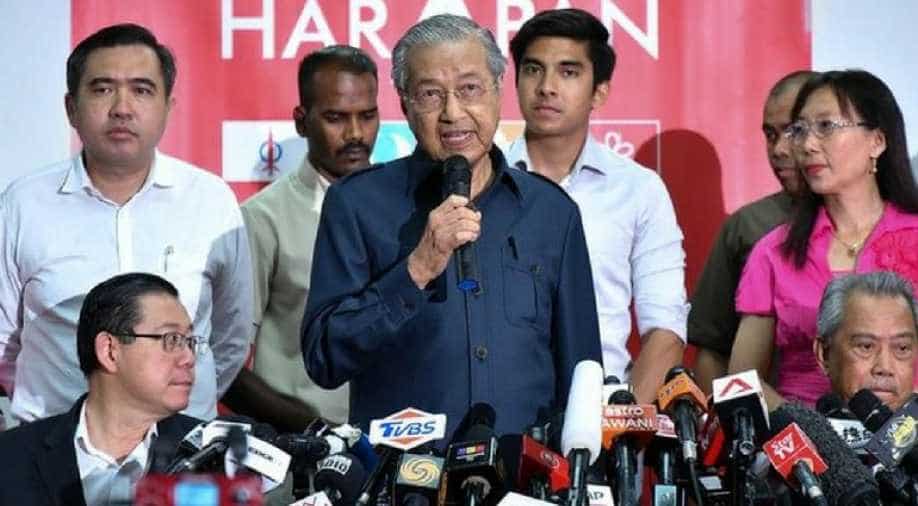 Farmers across the country said Friday that they had begun a 10-day nationwide strike. The farmers said they would not sell their produce in cities. In Punjab and Maharashtra, farmers were seen dumping vegetables, fruit, and milk on the streets.

Bollywood actor-filmmaker Arbaaz Khan has been summoned by Thane police in Indian Premier League betting scam. He is said to appear tomorrow.

Spain's parliament on Friday ousted Prime Minister Mariano Rajoy in a no-confidence vote sparked by fury over his party's corruption woes, with his Socialist arch-rival Pedro Sanchez automatically taking over.

Former Pakistani foreign minister Khawaja Asif will be allowed to contest a July 25 general election after the Supreme Court on Friday overturned his disqualification from politics, in a boost to the ruling Pakistan Muslim League-Nawaz (PML-N) party.