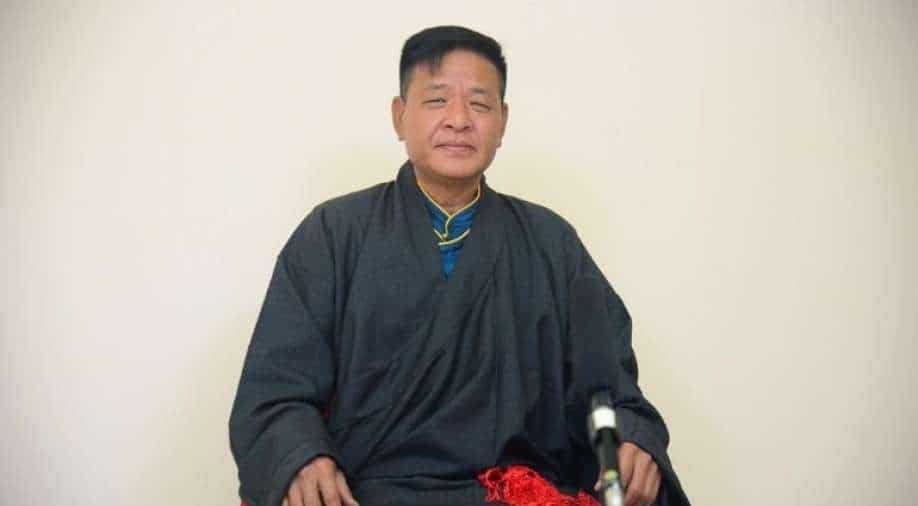 Dawa Tsering took oath as Interim Speaker, and Dolma Tsering and Sonam Temphel are contesting for the election of Speaker.

One of the senior-most members, Dawa Tsering first took oath as Protem/Interim Speaker in front of the Chief Justice Commissioner, Sonam Dagpo and then other MPs followed.

All the proceedings were kept indoors and they did not allow any media to cover the oath ceremony due to COVID-19 protocol.

Dolma Tsering, an MP, said, "There is a lot of enthusiasm, we have lots of newcomers, new faces with new zeal and new ambition and a new vision. So, we're looking forward to work with them and their contribution towards the community."

Mgyur Dorjee, another MP, said, "It is an oath-taking day today and we have taken our oath under the charter 47 and details will come out very soon. Everything was indoors because of Covid protocol and we had to follow the procedure as prescribed by the government of Himachal Pradesh and we strictly followed it."

Lobsang, a new member of Tibetan parliament-in-exile, said, "I feel very proud today that I was able to take oath in front of the Interim Speaker and my objective is to look at as an expert in technology...as a technologist, I think this is something that I can bring to the parliament. Everything is indoors and there are not more than five members in each room and we are following the norms of COVID-19 protocol."

All the members are also expected to elect Speaker and Deputy Speaker later today.

Dolma Tsering and Sonam Temphel are contesting for the election of Speaker whereas four candidates, Namgyal Dolkar, Yudon Aukatsang, Migyur Dorjee and Karma Gelek, are participating in the race of Deputy Speaker.

Penpa Tsering is the newly elected President of the Tibetan government-in-exile.

Tibet is ruled by the Chinese Communist Party government based in Beijing, with local decision-making power concentrated in the hands of Chinese party officials.

Tibet was a sovereign state before China's invasion in 1950 when the People's Liberation Army entered northern Tibet.