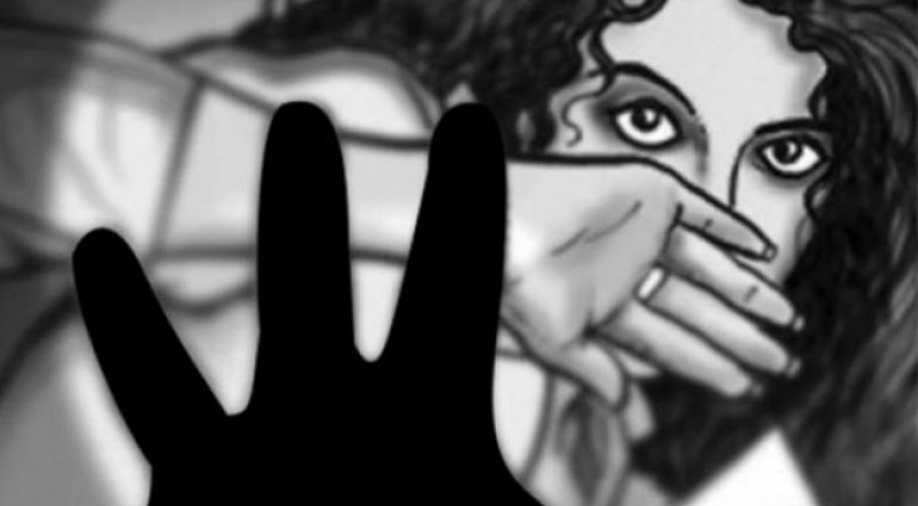 The number of minor girls allegedly sexually abused at a shelter home in Muzaffarpur has increased to 34, with fresh medical reports confirming rape of five more girls, a senior police officer said today.

On July 24, Director General of Police K S Dwivedi had said 29 inmates of the state-funded home were raped.

Muzaffarpur Senior Superintendent of Police (SSP) Harpreet Kaur told PTI over phone today that fresh medical reports of 13 girl inmates have confirmed that five of them were sexually abused.

Two of the 44 shelter home inmates were not presented before the medical board as one of them, a four-year-old mentally challenged girl, was at Madhubani, while the other, who had been shifted to Mokama in Patna, was unwell, the SSP said.

The issue of the alleged sexual exploitation of girls at the shelter home, run by an NGO, was first highlighted in an audit report submitted by the Tata Institute of Social Science (TISS), Mumbai, to the state's Social Welfare Department in April.

An FIR was lodged on May 31 against 11 people, including Brajesh Thakur, the owner of the NGO which ran the government-funded shelter home for destitute girls.

The opposition - RJD, Congress and CPI(ML) - had sought a probe into the case by the CBI with the high court monitoring it.

The CBI has taken over the investigation, an official said today.

The SSP said a Forensic Science Laboratory (FSL) team, which had already visited the place earlier, was called again to visit the shelter home yesterday.

A magistrate, videographers and a team of doctors accompanied the FSL team in light of allegations levelled by the inmates that they were administered drugs at the shelter home, Kaur said.

The doctors have seized some drugs from the room where the girls had their weekly check ups.

Police have already submitted a charge sheet against 10 accused persons on July 26 before a Protection of Children from Sexual Offences (POCSO) Court, the SSP said.

A proclamation notice issued by the special court has been pasted at the house of another accused, Dilip Kumar Verma, who has been evading arrest.

Ten out of 11 accused people have been arrested till now.

Bihar Deputy Chief Minister Sushil Kumar Modi has made it clear that the state government, during the next hearing, would itself request the high court to monitor the CBI inquiry into the matter.

The CBI has taken over investigation into the alleged abuse of minor girls at a shelter home in Bihar's Muzaffarpur district, an official said today.

The case relates to mental, physical and sexual exploitation of the girls residing at Balika Grih, Muzaffarpur.

The CBI has booked officers and employees of the shelter home.

"It is alleged that officials/employees of girl's children home run by Seva Sankalp Evam Vikash Samiti used to mentality, physically and sexually exploit the children residing there," a CBI spokesperson said.

The matter had come to light earlier this year when the Bihar Social Welfare Department filed an FIR based on a social audit of the shelter home conducted by a Mumbai-based institute.

The audit report stated that many girls at the shelter home had complained of sexual abuse. A special investigation team was formed to probe the complaints.

The NGO running the shelter home in Muzaffarpur was blacklisted and the girls were shifted to shelter homes in Patna and Madhubani.

Women staff members of the shelter home and Brajesh Thakur, who ran the NGO, were among those who were arrested by the local police in connection with the case.