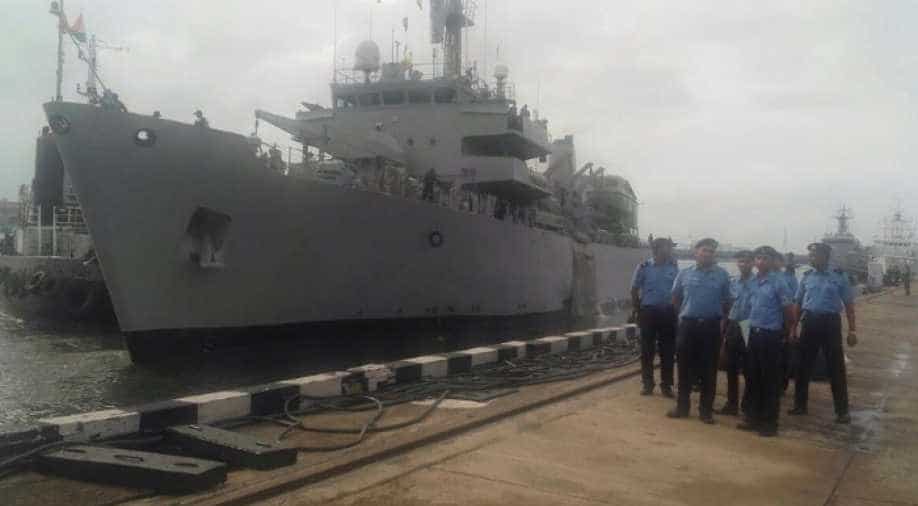 Indian Navy on Sunday launched ‘Operation Nistar’ to evacuate 38 stranded Indians around Socotra island located close to the horn of Africa between the Gulf of Aden and the Arabian Sea.

A Navy spokesperson said INS Sunayna, which was deployed in Western Arabian Sea, is now heading towards Socotra for the humanitarian and disaster relief (HADR) operation.

Indian seafarers have been stranded due to Cyclone Mekunu which hit that area a few days back. Scocotra is about 1,180 nautical miles from Mumbai.