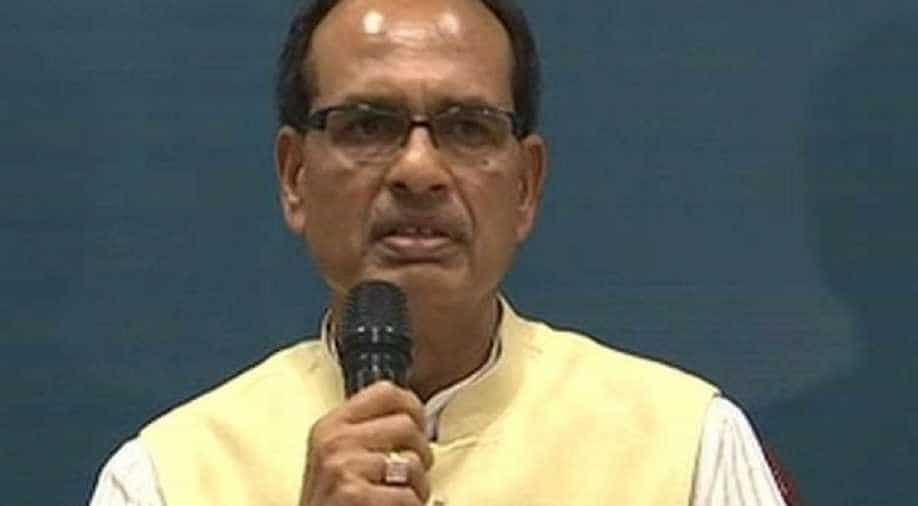 Madhya Pradesh Chief Minister Shivraj Singh Chouhan on Friday announced that an amount of Rs 64 crore will be given to farmers under the Bhavantar Bhugtan Yojana.

"Rs 64 crore was transferred in the accounts of farmers in Chhindwara district. Bhavantar Bhugtan Yojana is proving to be a boon for them," Chouhan

A total of 25,000 farmers of Chhindwara got the money to their bank accounts under the price deficit finance scheme.

The Madhya Pradesh Government on January 6 launched Bhavantar Bhugtan Yojana scheme which provides facilities to farmers for better irrigation to tackle the crisis of drought.

"When I made the Bhavantar Bhugtan Yojana people said that the state treasury will go empty due to this scheme, but I told them it doesn't matter. At least the farmers will be saved," Shivraj Singh Chouhan said, during a Kisaan Sammelan here.

Other than farmers from Chhindwara, the farmers of Rajgarh district also got the amount in their bank account for soybean under the Yojana.

Chouhan added he had sanctioned a Rs 183-crore relief for Tikamgarh farmers affected by drought.

"Till now, under the cultivation of the Bhavantar Bhugtan Yojana, 5 lakh 37 thousand farmers have sold their crops in the entire state. This scheme will be implemented in the future, so that farmers should never face crisis," he added.