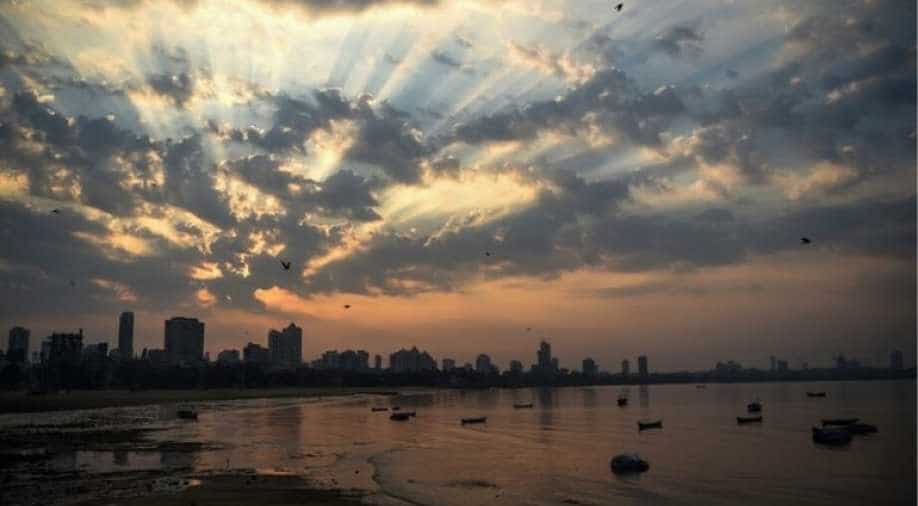 The agency said that the period of slower growth could trigger problems for the policymaking institutions, with financial sector susceptible to increased debt and pressure

On Monday, the rating agency Moody's downgraded India's ratings from Baa2 to Baa3, citing that the coronavirus pandemic wasn't the primary factor playing into consideration.

The agency said that the period of slower growth could trigger problems for the policymaking institutions, with financial sector susceptible to increased debt and pressure.

"Measures to improve India's fiscal strength, which were at the heart of the government's policy framework a few years ago, have underwhelmed," the ratings agency claimed in a statement.

Even though coronavirus may be one of the factors, the agency asserted that the pandemic has magnified preexisting issues in the country's credit profile, news agency Reuters reported.

The agency further maintained its outlook on the country as "negative". Pedestrians walk past a mural in Mumbai | AFP

On May 8, analysts at Moody's claimed that the pandemic will impact the rate of growth, with the country set to witness 0 per cent growth in the ongoing fiscal year.

The ratings agency claimed it does not expect India to see any growth in financial year 2021.

The coronavirus spread in the country has "significantly reduced the prospects of a durable fiscal consolidation," Moody's said in a report.

Moody's Investors Service in November 2019 had cut India's ratings outlook to "negative" from "stable", citing increasing risks, and while claiming that growth in Asia's third-largest economy will remain lower than in the past.