Wuhan summit is informal but will Modi hug Xi? 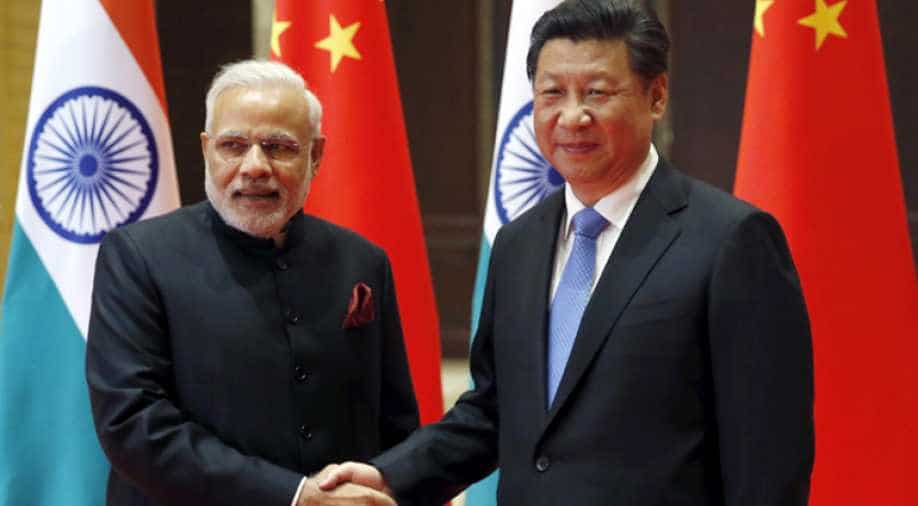 Narendra Modi's signature hug hits the headlines every time he meets a world leader. Since Modi took over as Indian prime minister in 2014, world leaders have been the recipient of famous Modi hug.

In February 2017, Modi welcomed his Canadian counterpart Justin Trudeau with a bear hug. Similarly, in June 2017, Modi caught US President Donald Trump off guard when he reciprocated to a handshake with a warm hug after a news conference at the White House.

Former President Barack Obama was also treated with hugs on all occasions when the two met. Modi continued his tradition of hugging world leaders when he met the newly elected French President Emmanuel Macron in Paris.

However, the hugs also landed a little awkwardly sometimes, like in 2016, when Modi embraced former French president Francois Hollande. The clumsy hug drew a lot of criticisms including from opposition Congress party which often mocked Modi's hugplomacy.

However, the Indian prime minister has never shied away from hugging his counterparts including in G20 summit in June 2017 when he embraced Russian President Vladimir Putin and Australian Prime Minister Tony Abbott.

But Modi's signature hug was missing at the BRICS summit in Hamburg in 2017 when a firm handshake replaced it. At the other end was Chinese President Xi Jinping.

The two leaders shook hands and greeted each other as relations between India and China were tense then following Dokhlam standoff.

A year later Modi is meeting Xi again amid speculation that the thaw in ties will begin with a hug rather than a formal handshake. However, it's believed that the Chinese may not be comfortable about physical contact with people they are not too familiar with. It's more to do with culture than diplomatic.