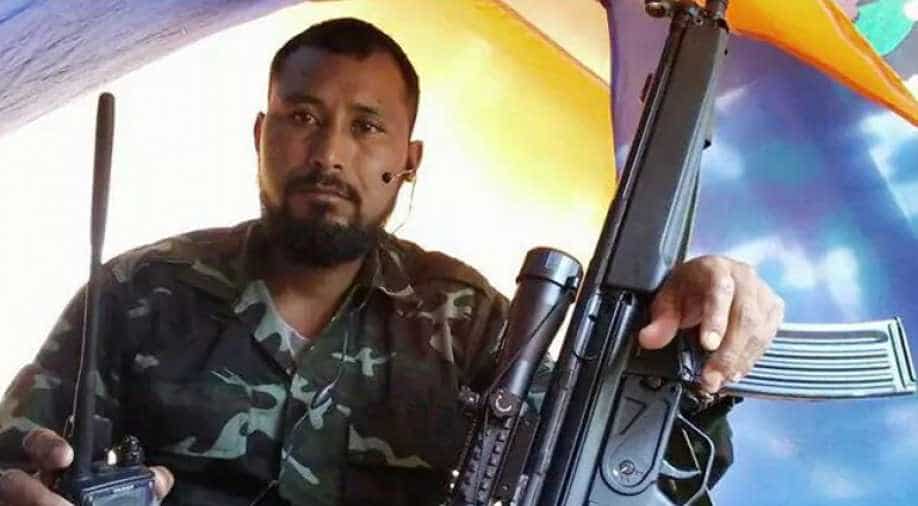 Slain Sohan got shot in his chest and head that led to his death.

A police source also stated that Sohan was reportedly involved in the killing of the NCP candidate Jonathan Sangma and other three people  -- one security guard and two other party workers -- in an ambush carried on their convoy with an Improvised Explosive Device (IED) blast.

The GNLA was formed by Sohan D Shira and Champion Sangma in 2009. Champion Sangma, who was a deputy superintendant of the Meghalaya Police, later returned to the mainstream.