Meghalaya, Nagaland, Tripura assembly polls to be held in February 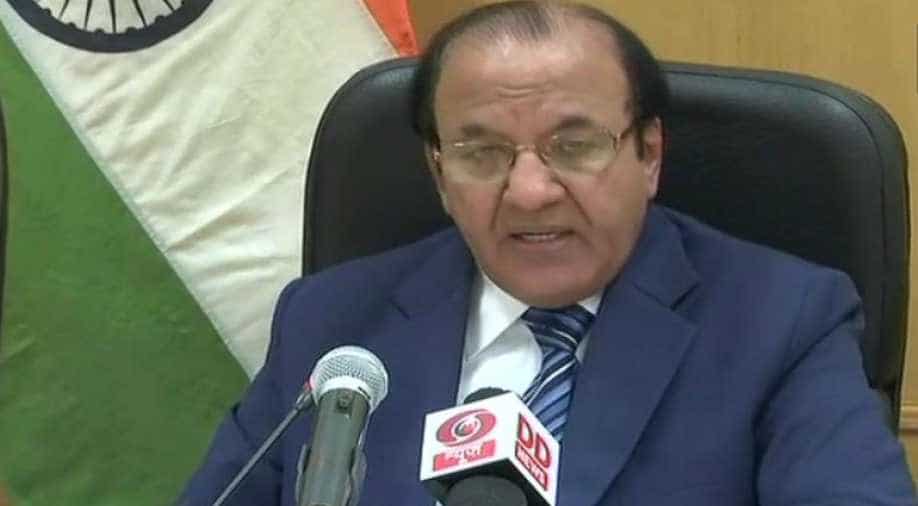 Assembly polls in Tripura will be held on February 18 while Meghalaya, Nagaland on February 27, announced Chief Election Commissioner (CEC) AK Joti in Delhi on Thursday.

Counting in all the three states to take place on March 3, 2018. Meghalaya, Nagaland, Tripura all have 60 seats each.

First level checks have been completed, Joti said and added that the model code of conduct comes into effect from today in the three poll-bound northeast states.

The Legislative Assembly elections 2018 in Tripura, Meghalaya, and Nagaland will be held in a single phase.

Central forces to do area domination and flag marches will be deployed well in advance in all three states, CEC A K Joti says.

VVPAT count from one polling station each of every constituency in Meghalaya, Nagaland and Tripura to be matched with EVM count.

The Assembly terms of Meghalaya, Nagaland, and Tripura end on March 6, March 13 and March 14 respectively.