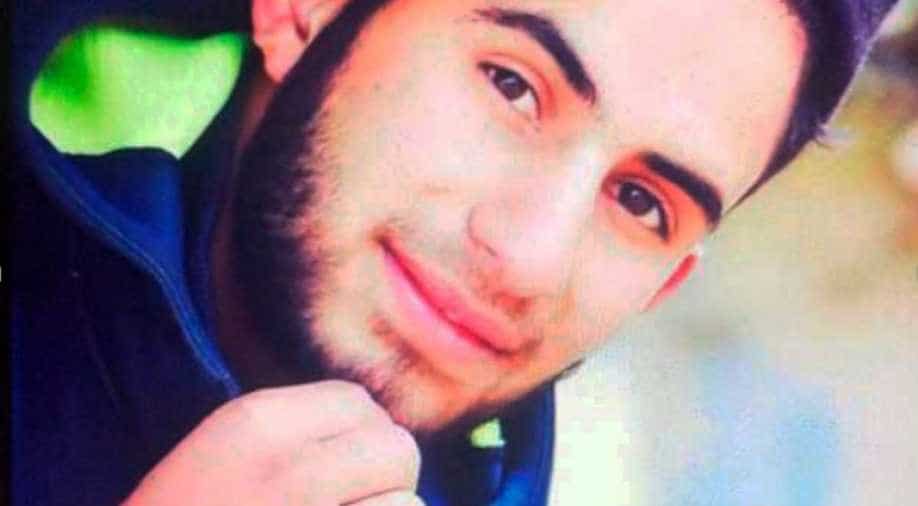 Raids were conducted by a team of NIA and police at his house on Saturday but Sajjad was not present.

The National Investigation Agency (NIA), which is probing the cross-border terror attack in Jammu & Kashmir's Pulwama, has found that the vehicle used in the fidayeen strike was a minivan 'Maruti Eeco'.

The car owner has been identified as one Sajjad Bhat, a resident of Shopian district.

Sajjad Bhat studied at Siraj-ul-Uloom in the same district has since been on the run and is believed to have become an active terrorist now.

According to an NIA statement, he had purchased a Maruti Ecco car on February 4, 2019, and later the same car was used to carry out Pulwama attack.

“Piecing together remnants of the vehicle used by the suicide bomber in the Pulwama terror attack on CRPF convoy, from the scene of incident, NIA investigators, with the support of forensic and automobile experts have been able to identify the vehicle used for the blast,” NIA said in a statement adding that a Maruti Ecco vehicle having Chassis number MA3ERLF1SOO183735 Engine G12BN164140 was used by the Jaish-e-Mohammed.

The vehicle according to the investigation agency was initially, sold to Mohammad Jaleel Ahmed Haqqani, a resident of Heaven colony, Anantnag in the year 2011. Later, it was purchased by Sajjad, who according to reports has joined Jaish.

The statement said that “a raid was conducted by NIA team at his house with the help of J&K Police on 23rd February. However, Sajjad was found not present in his house and thereafter has been evading arrest since then,” adding that he has reportedly now joined JeM.

Photo of Sajjad, with weapons around him, has gone visual on social media, where he can be seen holding a pistol and an AK-47 in his hand.