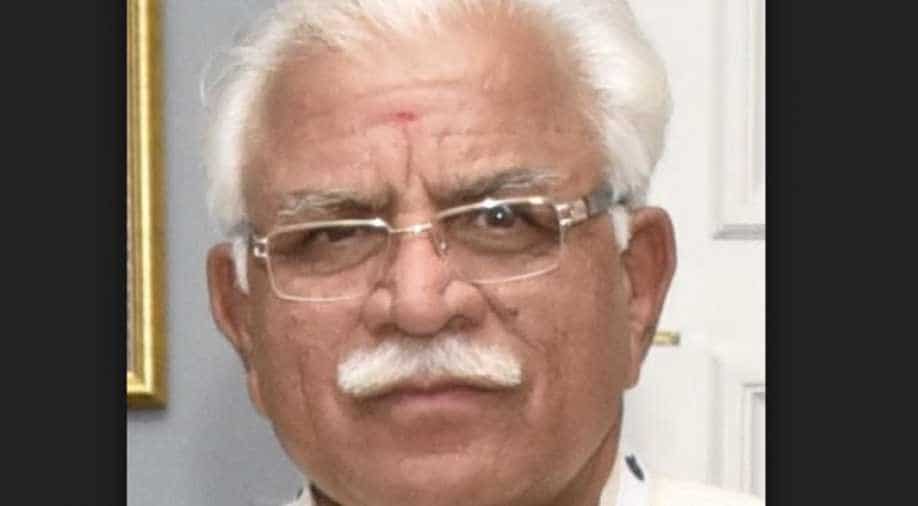 The announcement came after Khattar was elected as BJP's legislative party leader.

Manohar Lal Khattar will take oath as Haryana Chief Minister for the second term on Sunday.

The announcement came after Khattar was elected as BJP's legislative party leader.

Union Minister Ravi Shankar Prasad, who was also present at the BJP legislative party meeting said, "We will go to meet the Governor Satyadeo Narain Arya, and request him to invite us to form the government."

BJP won 40 seats in the 90-member assembly while JJP bagged 10 seats in its debut polls.