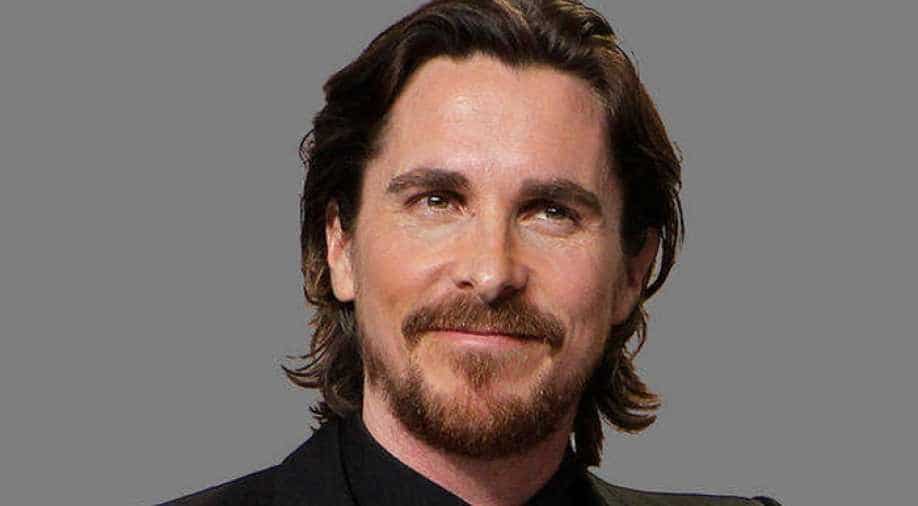 For "Mowgli", actor-director Andy Serkis' darker take on Rudyard Kipling's classic story, Bale has tried his hand at the art of performance capture

On his second trip, Christian Bale was determined to discover India but the actor admits that so far he has only managed to explore the tiny scratches of the country.

Bale visited India in 2011 for the shooting of "The Dark Knight Rises" but this time around, he has brought his family and travelled to cities such as Delhi, Agra, Jaipur before arriving here for the world premiere of Netflix's "Mowgli".

"I have just seen the tip of the iceberg. I filmed here before in 2011 in Jodhpur, Rajasthan for 'The Dark Knight Rises'. But I have brought my family here ... We travelled through Delhi, Agra, Jaipur and just arrived here in Mumbai. We have seen tiny-tiny scratches of this incredible country, which is a world within itself. But it was so important for 'Mowgli' to come here," he said at a press conference here.

For "Mowgli", actor-director Andy Serkis' darker take on Rudyard Kipling's classic story, Bale has tried his hand at the art of performance capture.

He said the technology was different for him and Serkis, being an expert in the area and someone who he has known from the age of 19, really guided him through the role of Bagheera, who is sort of an elder brother, mentor to Mowgli.

"We first met when I was 19-years-old. He (Serkis) has always been a phenomenal actor. He has really mastered this whole performance capture thing. You are always looking for elements that you are not sure are priorities but he would guide me on that and eventually it comes down to, it's acting. It's just like anything else."

As someone who completely disappears into his roles, Bale said it is important for actors to enjoy their "down time" and at times walk away from films.

"You've got to walk away from films... Acting itself does not lead to better acting life than living that. So you have to enjoy your downtime," Bale said.

The actor praised the film's child star, Rohan Chand, for being more intelligent than he was when he started as a child actor.

"Rohan has got tons of different interests. He is more intelligent than I will ever be in my lifetime."

Bale said he found many similarities between Mowgli, Bagheera and Shere Khan, the antagonist in the story, voiced by Benedict Cumberbatch.

The film starts streaming on Netflix from December 7.