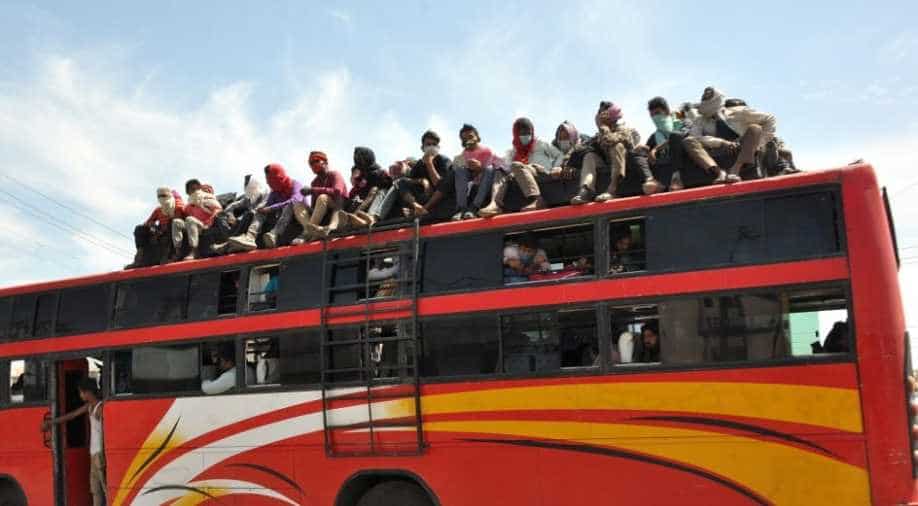 The police had asked the man if he was part of the event, but he denied it.

A man, who tested positive for COVID-19, was booked for hiding his travel history after allegedly attending the Tablighi Jamaat congregation in Delhi last month. In consequence, his village, Deenpur, in Najafgarh has been declared a containment zone.

Since the issue of religious congregation at Nizamuddin came to light, district police has been tracing people who attended the event. It was then found that five people from the area had attended the gathering following which several people, including the man, were asked to home quarantine.

The police had also asked the man if he was part of the event, but he denied it.

During physical verification of the people quarantined at their homes in the area, the man was not found by health authorities at his residence. On subsequent questioning, he again hid facts about his past travel and movements.

Even during repeated medical and police enquiry, he withheld this fact and did not disclose it to the authorities. He later fell ill and when he was tested he was found positive for coronavirus. His wife and child also tested positive for the infection.

After analysing his call records and upon physical enquiry, it was found that he had visited Jamaat at Nizamuddin.

As a result, a containment zone was declared in Deenpur village and legal action was initiated against him, and a case under section 188 (for disobedience to order duly promulgated by public servant), 269 (negligent act likely to spread infection of disease dangerous to life) Of the Indian Penal Code and relevant sections of Epidemic Diseases Act, has been registered against him at Chhawla police station.

CBSE students can take board exams in their home districts: Ramesh Pokhriyal