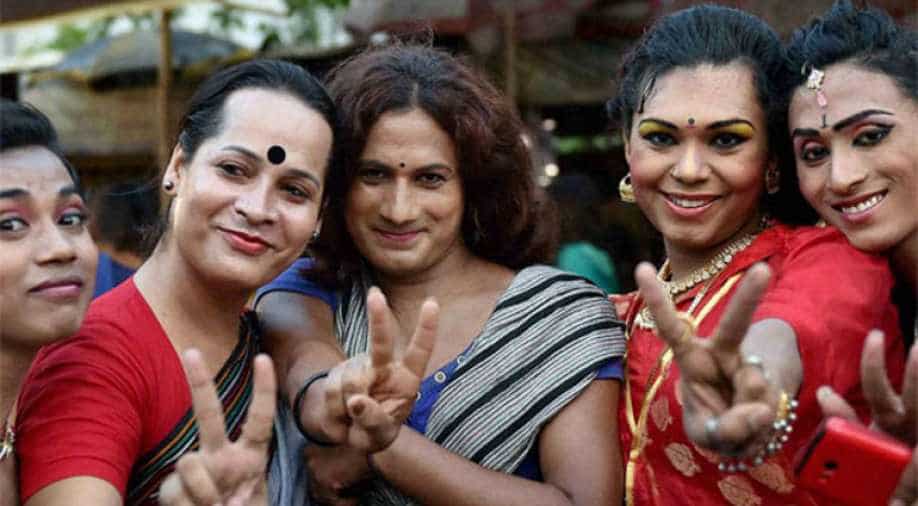 The state government has accepted guardianship of this community and we will protect their rights," Maharashtra Social Justice Minister Rajkumar Badole said.

The Maharashtra government has formed a Transgender Welfare Board to provide formal education, employment opportunities, conduct health programmes and give legal help to the community.

Maharashtra Social Justice Minister Rajkumar Badole recently held a meeting in Mantralaya for the setting up of the transgender welfare board, officials said. Badole said transgenders are neglected in society and there were misunderstandings pertaining to the community among people.

“Hence, they are discriminated against. This keeps the community away from the development process. The state government has accepted guardianship of this community and we will protect their rights,” Badole said. “We have set up the transgender welfare board which will take effective measures for the upliftment of the community and allow them to live with respect in society,” he said.

He said the TWB will give members of the community identity cards which will help them obtain an education, adding that they would be given scholarships for Class X exams. Eligible third gender students would be provided hostel accommodation under the Babasaheb Ambedkar Swadhar Scheme.

Under this scheme, Rs 48000-60000 would be given as scholarship annually. The board would implement skill development programmes to help educated transgenders get jobs, he said.

A similar exercise was carried out by the Congress-led Democratic Front government in 2014 but the board could not be formed. The new move comes when Lok Sabha polls are around the corner and state Assembly elections are scheduled for later this year.