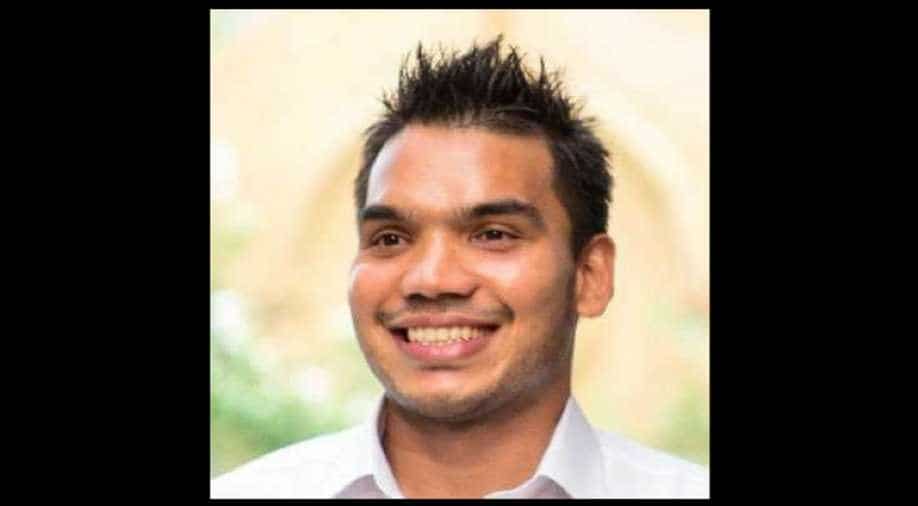 The delegation is sponsored by the Sri Lankan politician and rugby player Namal Rajapaksa, 32, the son of former president of Sri Lanka Mahinda Rajapaksa.

He has also played for the national under-16 and under-19 rugby team of Sri Lanka.

In the year 2013, he became the captain of Sri Lankan Union Rugby team. Apart from playing for the Cardiff University team, he was also a part of City University London team from 2006 to 2009.

As per a close aide of Rajapaksa, he is a rugby enthusiast, seeing the passion of young Kashmiri girls on screen he decided to travel to Srinagar and sponsored the workshop.

"The ground is full of excited people today. All players are excited. You can see it is visible on the ground. The coaches who have come from Sri Lanka have a whole new and different level of skills. They have coached the teams at the international level. They have so many achievements and their achievements are inspiring us and we have that thrill to play and make our game better," said Muskan Latif, a young player.

Another player Shabeena Khan said that the training is totally different with the Sri Lankan coaches. "Their way of training is different, their skills are much better. That might be lacking in our game, we will try out best to train with them," she said.

While Rajapaksa joined active politics in Sri Lanka after quitting rugby in 2014, his love for the game hasn't waned. Last month speaking to WION, Namal Rajapaksa had said a country like India is widely popular for cricket and football.

"When you all of a sudden you see kids get together to play rugby and that too girls it gives me great joy," Rajapaksa said.

The delegation from Sri Lanka is impressed with talented players of the Valley and now helping them to finetune their game.

"I can feel they love the game, both girls and boys love the game. They need to improve their skills and we are here to help them with that. They invited us to help them to make the game better through our MP Namal Rajapaksa, so we thought to come and help this rugby team," said Ronny Ibrahim, the Sri Lankan coach.

While conflict and turmoil has been the mainstay of Kashmir for many decades now, these young girls are turning the tide through the sheer love of rugby.