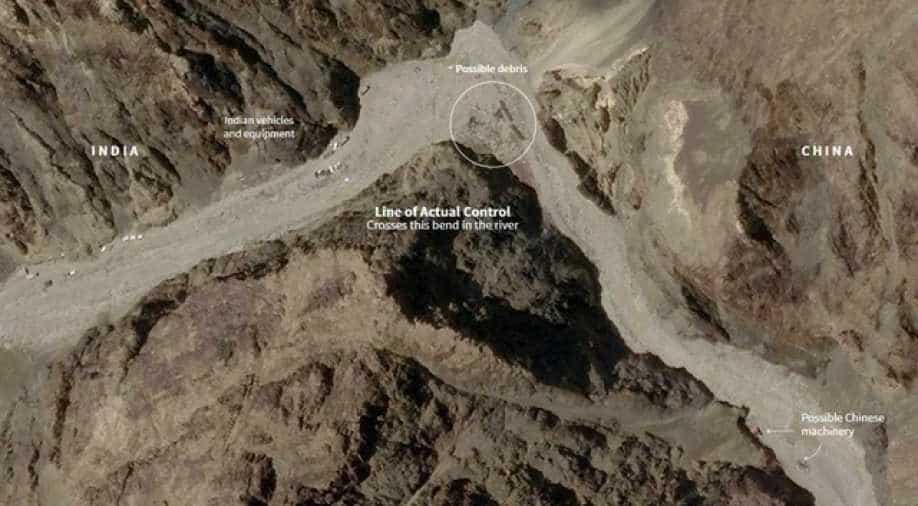 The sixth Corps Commander-Level Meeting started on Monday at around 10 am and went on till 11 pm.

After the sixth round of Senior Commanders' meeting, India and China on Tuesday said they had agreed to strengthen communication, refrain from sending more troops to the border and avoid actions that would worsen tensions between the two countries.

Both the countries issued a joint statement after the Military Commander-level meeting on September 21.

"The two sides had candid and in-depth exchanges of views on stabilizing the situation along the LAC in the India-China border areas. They agreed to earnestly implement the important consensus reached by the leaders of the two countries, strengthen communication on the ground, avoid misunderstandings and misjudgments, stop sending more troops to the frontline, refrain from unilaterally changing the situation on the ground, and avoid taking any actions that may complicate the situation," the statement said.

"The two sides also agreed to hold the 7th round of Military Commander-Level Meeting as soon as possible, take practical measures to properly solve problems on the ground, and jointly safeguard peace and tranquility in the border area," it added.

The sixth Corps Commander-Level Meeting started on Monday at around 10 am and went on till 11 pm.

Sources had said that during the meeting India insisted that China should move back to the positions which existed before April-May 2020 timeframe in the eastern Ladakh sector.

They said China asked India to vacate the positions taken over by it on the south bank of Pangong Tso after August 29.

14 Corps Chief Lt Gen Harinder Singh and his likely successor Lt Gen PGK Menon along with a Joint Secretary from the Ministry of External Affairs (MEA) attended the meeting from the Indian side at Moldo on the Chinese side of the Line of Actual Control (LAC).

The Corps Commanders of the two sides met after more than a month as both sides had been engaged in at least three firing incidents that have taken place along the Line of Actual Control (LAC). The Corps Commanders met at the Moldo but opposite Chushul on the Indian side.

Prior to the meeting, the agenda and issues of the Indian side were discussed and finalised during a high-level meeting attended by National Security Advisor (NSA) Ajit Doval, Chief of Defence Staff (CDS) General Bipin Rawat and Army Chief General Manoj Mukund Naravane, last week on Friday.

The talks happened at a time when the Indian side has also occupied six major hill features which are helping the Indian Army to be in dominating positions on heights.