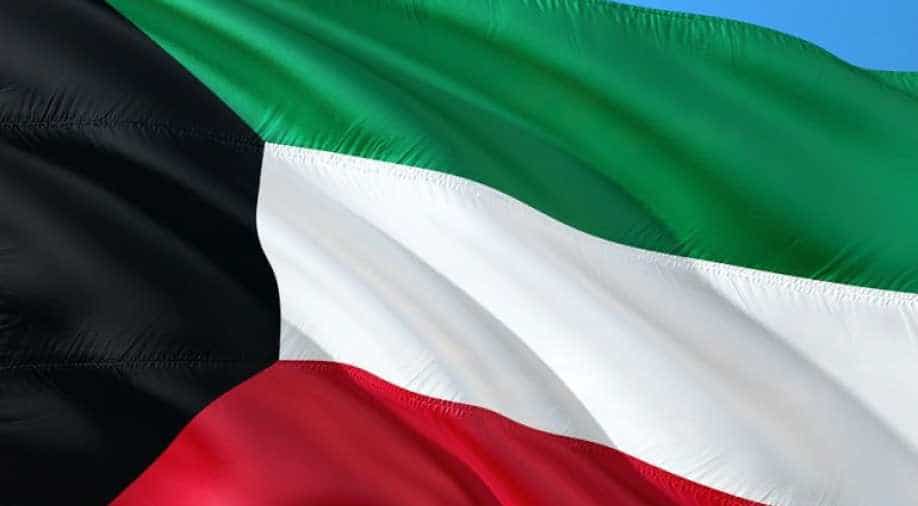 The draft of the bill said Indians, country's largest foreign community, must not exceed 15 per cent of Kuwait's population

As many as 800,000 Indians could be forced to leave Kuwait after the country's National Assembly has approved the draft expat quota bill.

The National Assembly's legal and legislative committee who approved the draft said the bill "is in line with the Kuwaiti constitution and laws", reported Gulf Business.

The draft of the bill said Indians, country's largest foreign community, must not exceed 15 per cent of Kuwait's population.

The bill that will now be sent to an expert committee to study the legislation, if approved will impact 800,000 Indians who currently reside in the Gulf country.

It has also called for bringing down the number of Egyptians residing in the country to 10 per cent, Times of India reported.

After India, Egypt is the second-largest expat community in Kuwait.

In June, Kuwait announced the ban on expatriates working in state-owned Kuwait Petroleum Corporation (KPC) and its subsidiaries for the year 2020-21.