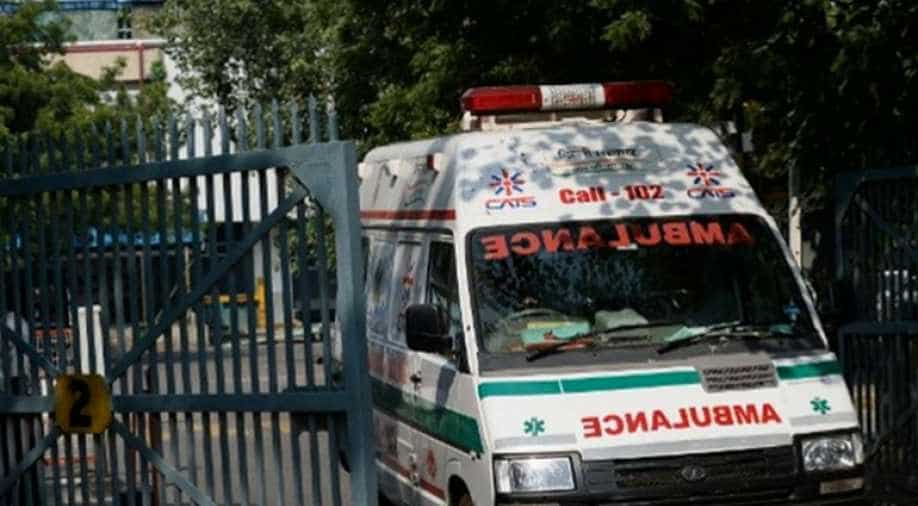 The relief measures include the government not charging money from patients for 48 hours after they are admitted to a government or private hospital.

"The government will give away the amount for emergency treatment within the initial 48 hours. The plan is to collect the amount back from insurance companies concerned," the statement said.

The chief minister will conduct a discussion with various insurance companies and a detailed plan in this regard would be drawn up after that, the statement added.

The trauma care facility will be launched using Kerala Road Safety Fund and the social responsibility fund of Kerala State Road Transport Project along with the budget allocations.

The decision was taken at a high-level meeting chaired by Chief Minister Pinarayi Vijayan in Thiruvananthapuram. Health minister KK Shylaja and secretaries of various deparments also took part in the meeting.

"Treatment should not be denied to any accident victim, brought to hospitals. The practice of providing treatment based on the financial capacity of victims should end," Pinarayi Vijayan said.

The chief minister also directed the private hospitals to meet the victims initial treatment expenses from the Road Safety Fund.

Other measures planned by the government include the launch of a specially designed ambulance with advanced facilities to rush accident victims to nearby hospitals at the earliest, official sources said.

A separate software would be developed to ensure the availability of ambulance and to choose the nearby hospitals and a centralised call centre would be set up to manage all information in this regard, the sources said.

The secretaries of various departments including health, home, finance, transport and public works are entrusted to implement the programme on a time-bound manner, sources added.