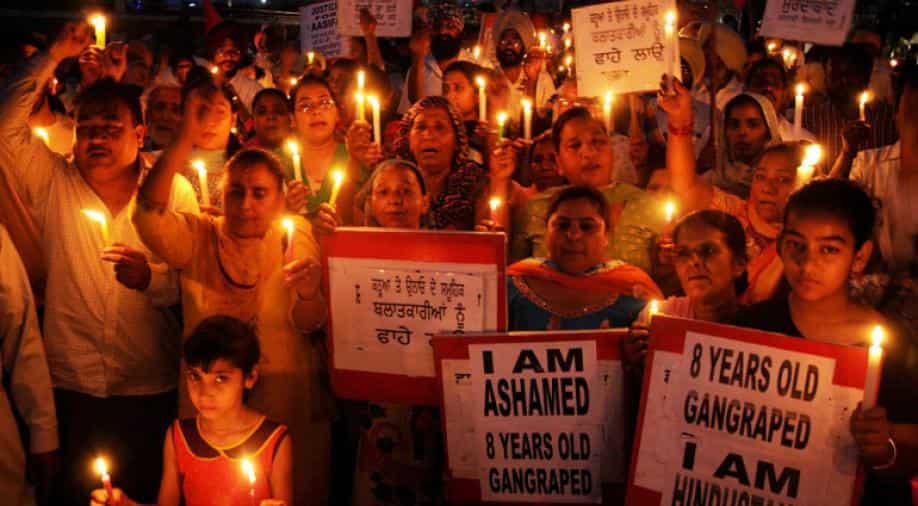 Earlier this month, the Supreme Court had transferred the case to Pathankot, Punjab

Eight people accused in the Kathua rape and murder case, of an eight-year-old girl, will be produced before Pathankot District and Sessions court today. Earlier this month, the Supreme Court had transferred the case to Pathankot, Punjab.

The victim's father had asked the apex court for the case to be transferred out of Jammu. He had told the court that he feared his family's safety.

The Jammu and Kashmir government had earlier told the court that it did not want the case transferred out of the state and that a fair trial would be conducted.

Visuals from outside #Pathankot District & Sessions court where the eight people accused in the case of Kathua rape and murder of a 8 year-old will be produced before the court today. pic.twitter.com/lsaBAKC9er

The victim, from a minority nomadic community, had disappeared from near her home in a village close to Kathua in the Jammu on January 10. Her body was found in the same area a week later.

The police have arrested eight people including a juvenile.