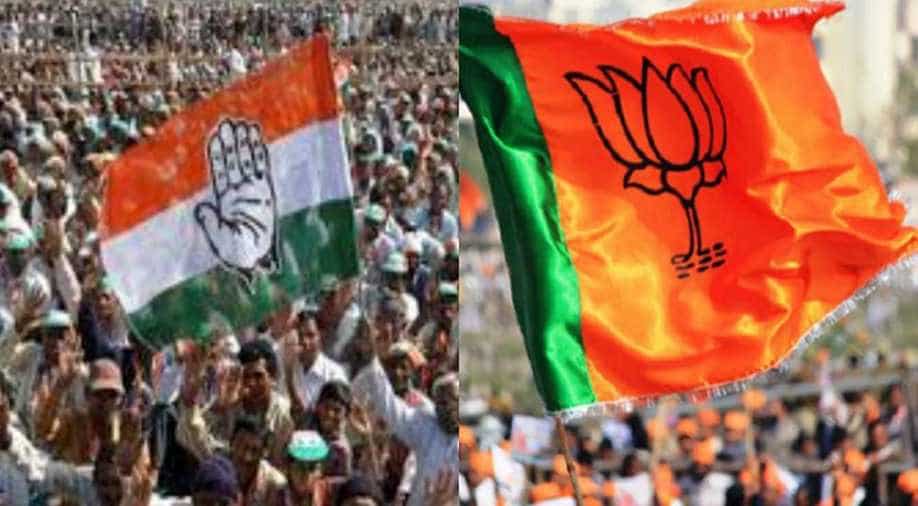 A survey conducted by the Times Now-VMR has indicated a "photo-finish" in the Karnataka Assembly elections, with the BJP and the Congress neck-and-neck.

In the 224 member House, the Congress is likely to get 91 seats, and the BJP just two seats fewer. The JD(S) could emerge as the kingmaker with 40 seats, the survey, conducted between April 4 and April 16, stated.

"If polls were held now neither Chief Minister Siddaramaiah nor B S Yeddyurappa (of the BJP) is in a position to form the government as they are both well short of the 112 mark," it said.

The survey conducted by VMR for Times Now channel was had more than 4,000 respondents surveyed through stratified random sampling spread across all regions of the state.

The Karnataka Assembly election will be held on May 12 and the counting of votes will be done on May 15.