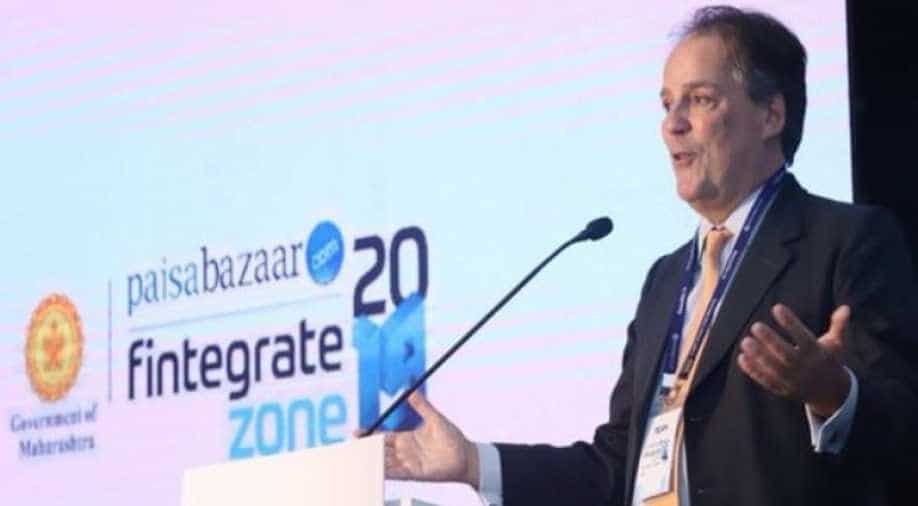 Calling India a key partner, Mark Field said, 'I expressed the UK’s concern about the current tensions, discussed the importance of creating greater regional stability, including the urgent need to tackle terrorism.'

Britain's Junior Foreign Minister Mark Field was in India from March 1 to 3, during which time he met Foreign Secretary Vijay Gokhale and discussed recent tensions between India and Pakistan. He said the UK stands "shoulder-to-shoulder with India in condemnation of the appalling terror attack in Pulwama".

Calling India a key partner, Mark Field said, "I expressed the UK’s concern about the current tensions, discussed the importance of creating greater regional stability, including the urgent need to tackle terrorism."

He further added that the UK encourages "both sides to come together to look for a peaceful diplomatic solution".

It is important to note that British Prime Minister Theresa May spoke to Pakistani Prime Minister Imran Khan on Sunday and called on Islamabad to do more on the issue of terrorism.

A Downing Street Spokesperson said," The Prime Minister emphasised the importance of Pakistan taking action against all terrorist groups, in support of global efforts to combat terrorism."

Welcoming the release of wing Commander Abhinandan who was captured by Pakistan after its strikes on Indian military installation on February 27, the spokesperson said, "The leaders discussed the need to address the causes of this conflict" which is the issue of terror emanating from Pakistan.

It is interesting to note that the readout from the Pakistani government on Imran-Theresa May talks did not mention the issue of terror raised by the UK Prime Minister.

The readout said, "Prime Minister Imran Khan apprised the UK Prime Minister of Pakistan’s perspective on the developments since the Pulwama incident."