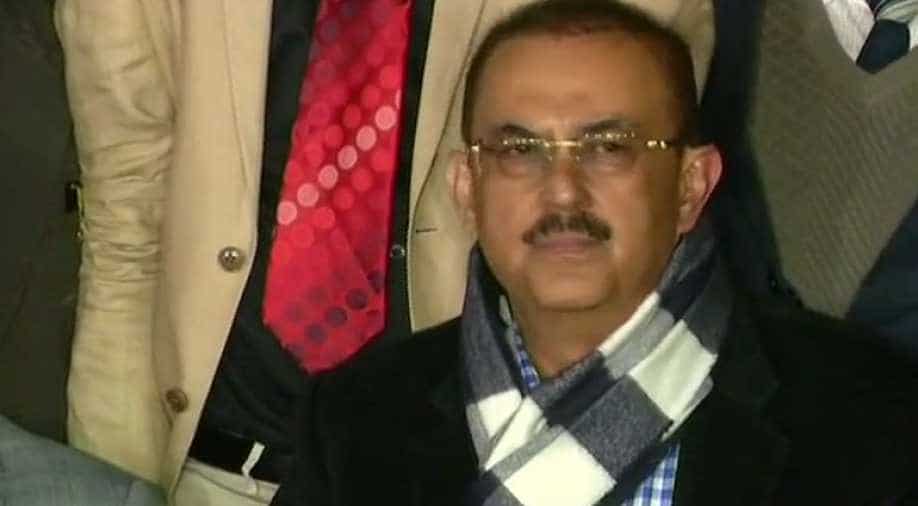 After four Supreme Court judges went public about their differences with the Chief Justice of India Dipak Misra, the Bar Council of India announced the formation a 7-member delegation with an aim to reconcile the matter.

SCBA will meet with the Chief Justice of India Dipak Misra and ''if he agrees with our views, we will take further appointment from other judges too and fix a meeting with them," Singh noted.

The first meeting of SCBA will be done with the Chief Justice of India. If he agrees to our views, we will take further appointment from the other judges too and fix a meeting with them: Vikas Singh, President of the Supreme Court bar Association #SupremeCourtJudges pic.twitter.com/dPff0JG9vA

SCBA President also noted that a unanimous resolution will be sent to the Chief Justice of India.

In an emergency SCBA meeting, the officials noted that the "differences stated by the 4 judges must be resolved immediately," Vikas Singh told reporters.

We will send the unanimous resolution to the Chief Justice of India. We want that the matter be resolved as soon as possible: Vikas Singh, President of the Supreme Court bar Association #SupremeCourtJudges pic.twitter.com/MU9bRKF0bb

The Chairman, Bar Council of India, also shared his views on the matter earlier today.

''We've given an opportunity to Rahul Gandhi & political parties to talk about our judiciary, it's unfortunate,'' Manan Kumar Mishra said.

Mishra also called out to political parties not to politicise the issue.

''On behalf of Bar Council of India, I request him (Rahul Gandhi) and other political parties to not politicise the matter,'' Mishra said.